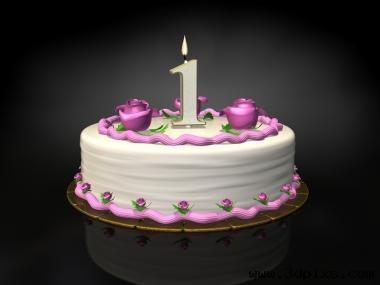 This week marks the one year anniversary off GVSHP’s blog Off the Grid. We launched Off the Grid to engage new audiences in the dynamic history of the neighborhoods we advocate for – Greenwich Village, NoHo, Gansevoort Market, the East Village and the South Village.  A large part of starting Off the Grid was to share the vast knowledge and research we have gathered about the development and history of these neighborhoods.  Since launching Off the Grid on February 25th last year we have uncovered some amazing history, resolved unanswered questions and chronicled the victories and losses of preservation. Let’s take a look back.

One of our most popular posts of all time was It Happened Here: Taxi Driver, which told the role an East Village tenement played in the iconic film. We followed up with additional posts on that theme about album covers and music videos shot in our neighborhoods.

In, Dates Can be Deceiving, we cleared up confusion about determining the age of a building and we provided tips for conducting your own research with the post, When Was My Building Built? And Other Tricky Research Questions. We also tackled important questions such as, What is the Oldest Building in the Village?, (it’s 44 Stuyvesant Street built in 1795) and laid to rest the debate over whether the narrowest house is in the East or West Village? 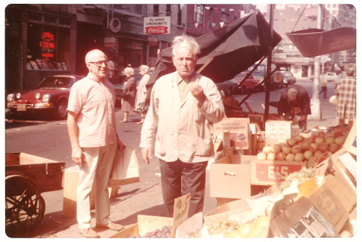 Some of our posts were written in response to your inquiries. For example, when Josette Lee sent us this pic of pushcarts on Bleecker Street and asked when they disappeared from the South Village, we shared our answer on Off the Grid. We just had to write about what we learned about an artifact in the collection of the University of Texas at Austin when a curator wrote us seeking information about its pedigree.

We have celebrated the people with connections to our neighborhoods from Edgar Allen Poe and Keith Haring to Sid Vicious and Paul Newman. We also explored events that shaped the history of our neighborhoods like the General Slocum Disaster and the Stonewall Riots.

Since advocacy is the core of what we do at GVSHP we shared our joy about hard won preservation victories including the landmarking of Westbeth in the Far West Village and the bittersweet designation of the East 10th Street Historic District.  We also shared our sadness over the loss of irreplaceable sites like the Sullivan Street Playhouse, the Tunnel Garage and the Mars Bar.

We also frequently wrote about our favorite things including the handsome buildings of Washington Square North and the Cube in Astor Place.

We would love to know what you think about Off the Grid and what you would like to read about.

And if you aren’t already, please subscribe to Off the Grid to get the latest delivered to your inbox.

One response to “Happy (Almost) Birthday Off the Grid!”