The Village has always been, and remains, a hotbed of artistic creativity.  Theater artists and companies continue to thrive here, as more and more emerge or find new homes in the neighborhood.  This week, we welcome the upstart Ars Nova to the scene!

Last year, Greenwich House, the Barrow Street institution, put out a formal request for proposals for theatrical companies to occupy its historic 199-seat theater.  Ars Nova, the daring Off-Broadway company that has nurtured the career of Lin-Manuel Miranda and shows including “Natasha, Pierre & the Great Comet of 1812,” was the chosen company.  They will begin using the performance space beginning in the New Year. 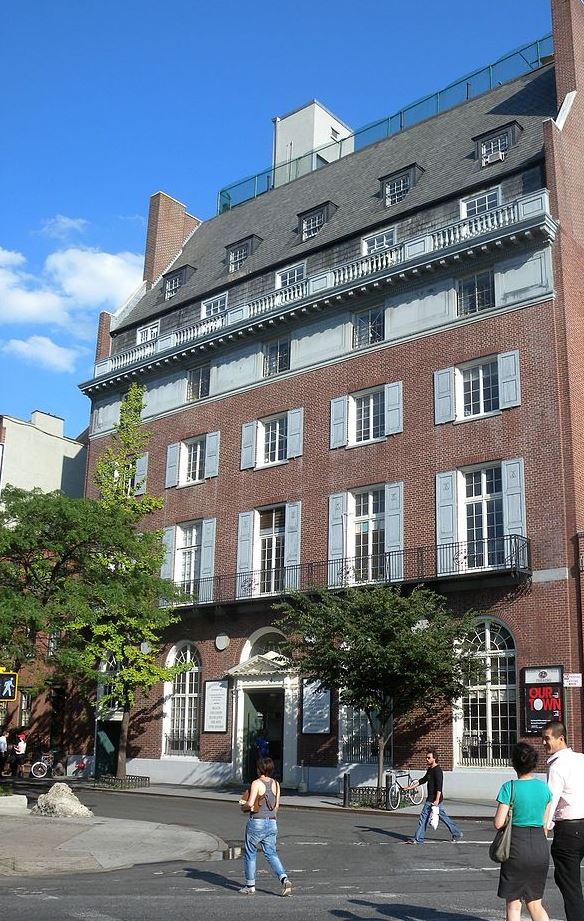 Founded in 2002, Ars Nova’s current home is in Hell’s Kitchen.  Dubbed by The New York Times as a “fertile incubator of offbeat theater,” Ars Nova aims to blur genres and subvert the status quo. They claim to be “the stomping ground and launching pad for visionary, adventurous artists of all stripes.” The creative environment in the company welcomes emerging artists from diverse backgrounds and disciplines while serving as a creative home and laboratory — a place to meet collaborators, test ideas, develop new work, earn industry recognition and launch unique voices and careers.

Ars Nova was honored with a 2015 OBIE Award and a 2015 Special Citation from the New York Drama Critics’ Circle for our sustained quality and commitment to the development and production of new work. 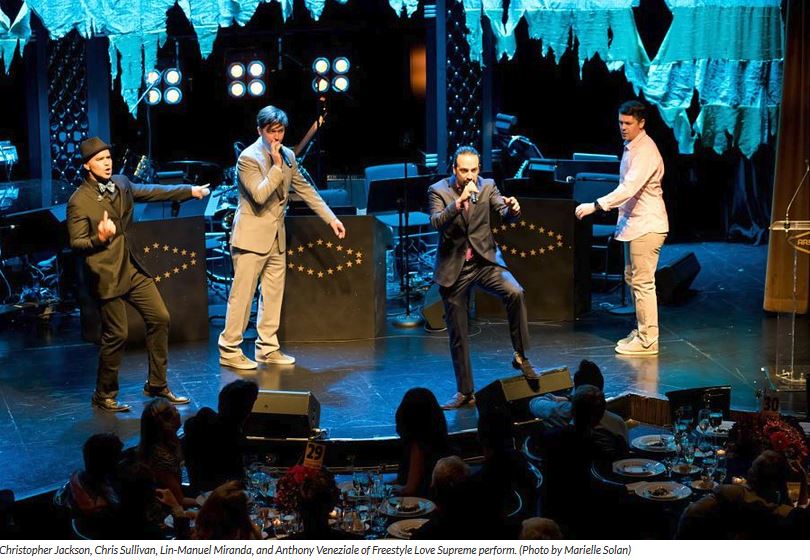 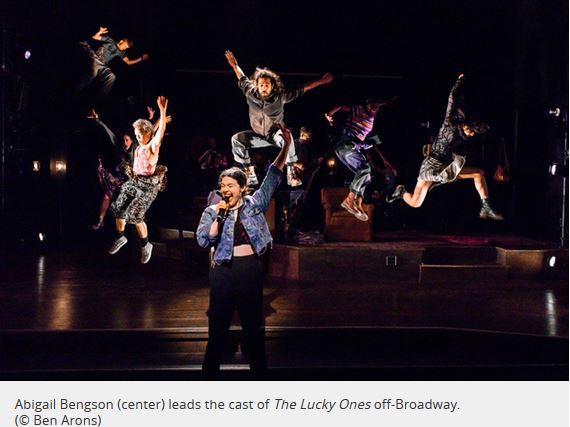 We are excited to see what groundbreaking work the company will bring to the Village in the years ahead!