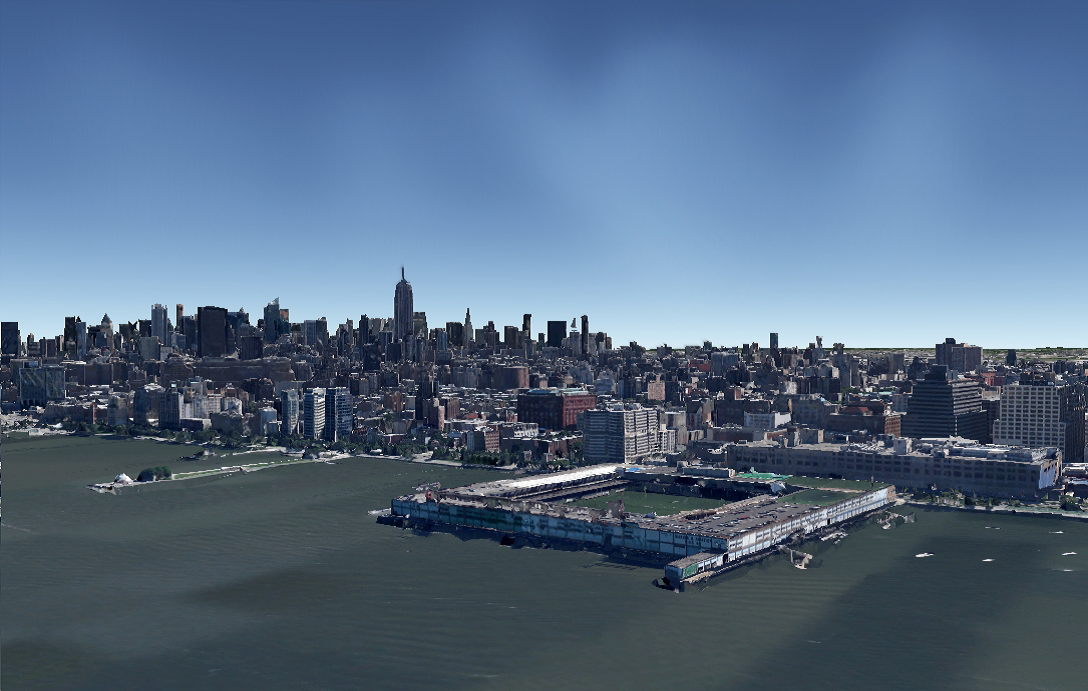 In 2007 the Related Companies proposed to construct a 600,000 sq. ft., 10,000-seat, nearly $700 million multi-venue mega-entertainment complex on Pier 40 at Clarkson Street. Dubbed “Vegas-on-the-Hudson” by critics, Village Preservation believed that Related’s “Performing Arts Center” (PAC) proposal, which they described as a “downtown Lincoln Center,” would overwhelm both the Hudson River Park and the surrounding West Village, Hudson Square, and SoHo neighborhoods, and attract an almost-entirely tourist clientele which would arrive largely by automobile. While Village Preservation has historically not gotten involved in Hudson River Park development issues, the unprecedented scope and impact of the PAC proposal, particularly upon the neighboring inland areas, prompted us to act in this case.

In early 2008 the Hudson River Park Trust voted to reject the Related Companies’ proposal. This was a tremendous victory for the community, and especially for the Pier 40 Partnership (P40P), which spearheaded the effort to defeat this plan and present a more community-friendly alternative.

Village Preservation continues to work with the Pier 40 Partnership, other community groups, and the Pier 40 Working Group to advocate for uses on Pier 40 that would be compatible with the scale and character of the park and surrounding neighborhoods.