Intersectionality and the Past, Present, and Future of Activism in Our Neighborhoods

After the Supreme Court Decision DOBBS v.JACKSON WOMEN’S HEALTH ORGANIZATION overturning Roe v. Wade was released on Friday, June 24, people took to the streets. It was no surprise that people hoping to make their voices heard looked to our neighborhoods as a gathering place. Two of the many protests and rallies that took place in New York City were held in Washington Square Park and Union Square. These protests were organized by intersectional advocacy groups across Labor, Defund the Police, Housing, Immigration, and LGBTQIA+ movements. 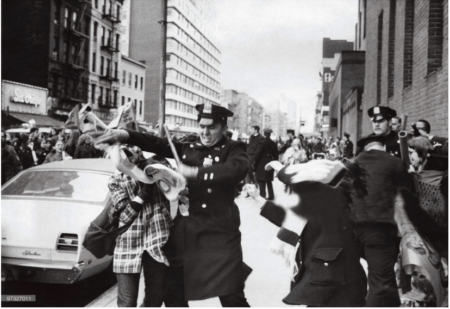 To celebrate Pride this year, we’re guiding you on an exploration of today’s LGBTQ+-owned businesses led by the Queer Money Project — to celebrate both the contributions of the LGBTQ+ community in our neighborhoods, and to support small businesses (both of which we do 24/7, 365-days-a-year, but what better time than now?). And we’re doing it in an exciting new way that allows you to participate in Village Preservation programming on your own time. Grab a friend and visit these sites that we’ll reveal on Instagram throughout NYC Pride Weekend. 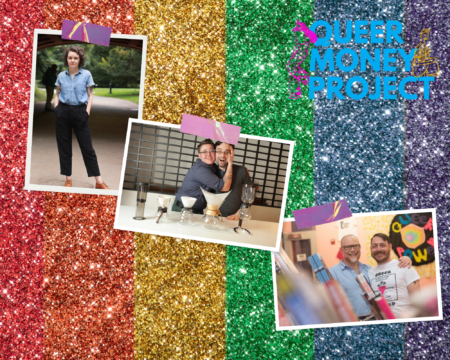 As we close the chapter on yet another wild and successful of year of public programs at Village Preservation, we wanted to take the time to reflect and highlight some … Continued 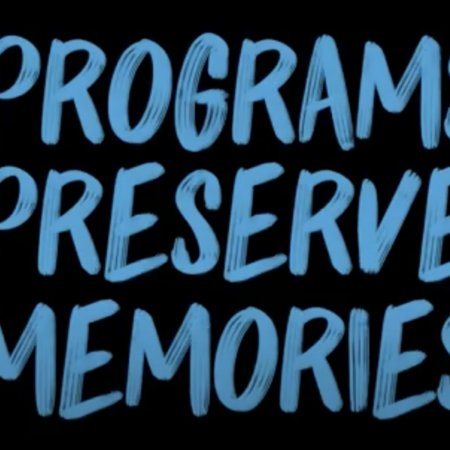 Despite all the challenges of the year, Village Preservation proudly hosted 76 programs (most of which were virtual), reaching over 9,000 people in 2020. How does one choose favorites? It’s … Continued

It’s no secret that we are big fans of the New York City Municipal Archives digital collection of all 720,000 of its tax photos of most building in New York … Continued 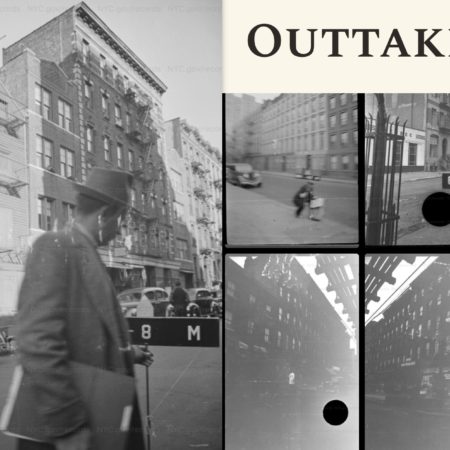 The Trump SoHo was approved for construction by the City on May 8, 2007, over the objections of dozens of elected officials and a broad coalition of community and business … Continued 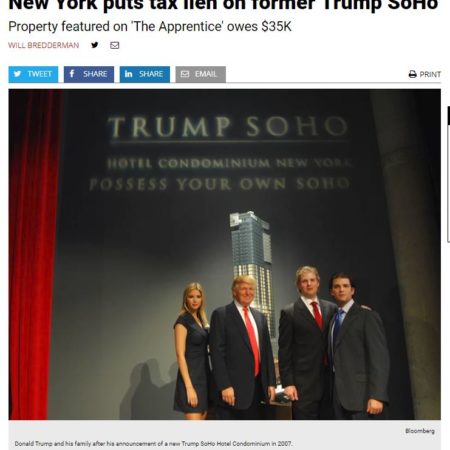 There’s a Buzz About Urban Beekeeping

We at Village Preservation keep tabs on all different types of preservation, including environmental sustainability. So we’ve been really interested to learn about the expanding opportunities in our neighborhoods for … Continued 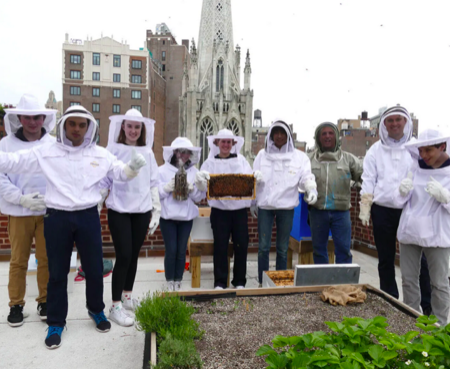 August 18th is the hundredth anniversary of the adoption of the 19th Amendment, which prohibited discrimination in voting in the United States based upon sex. It was the culmination of … Continued 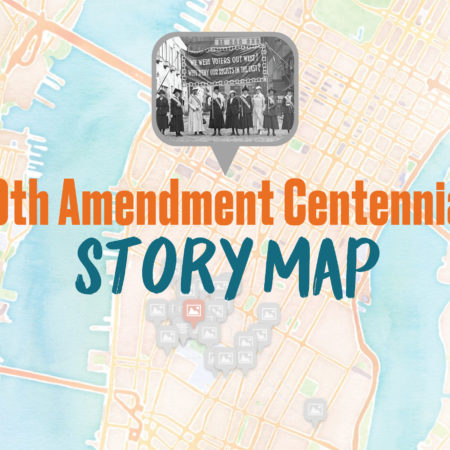 We’ve been spending a lot of time thinking about things we used to do before the coronavirus outbreak, that we’re looking forward to hopefully doing again once things return to ‘normal.’  We’ve … Continued

When Our City Government Was Trump’s Apprentice

The Trump SoHo was approved for construction by the City on May 8, 2007, over the objections of dozens of elected officials and a broad coalition of community and business … Continued