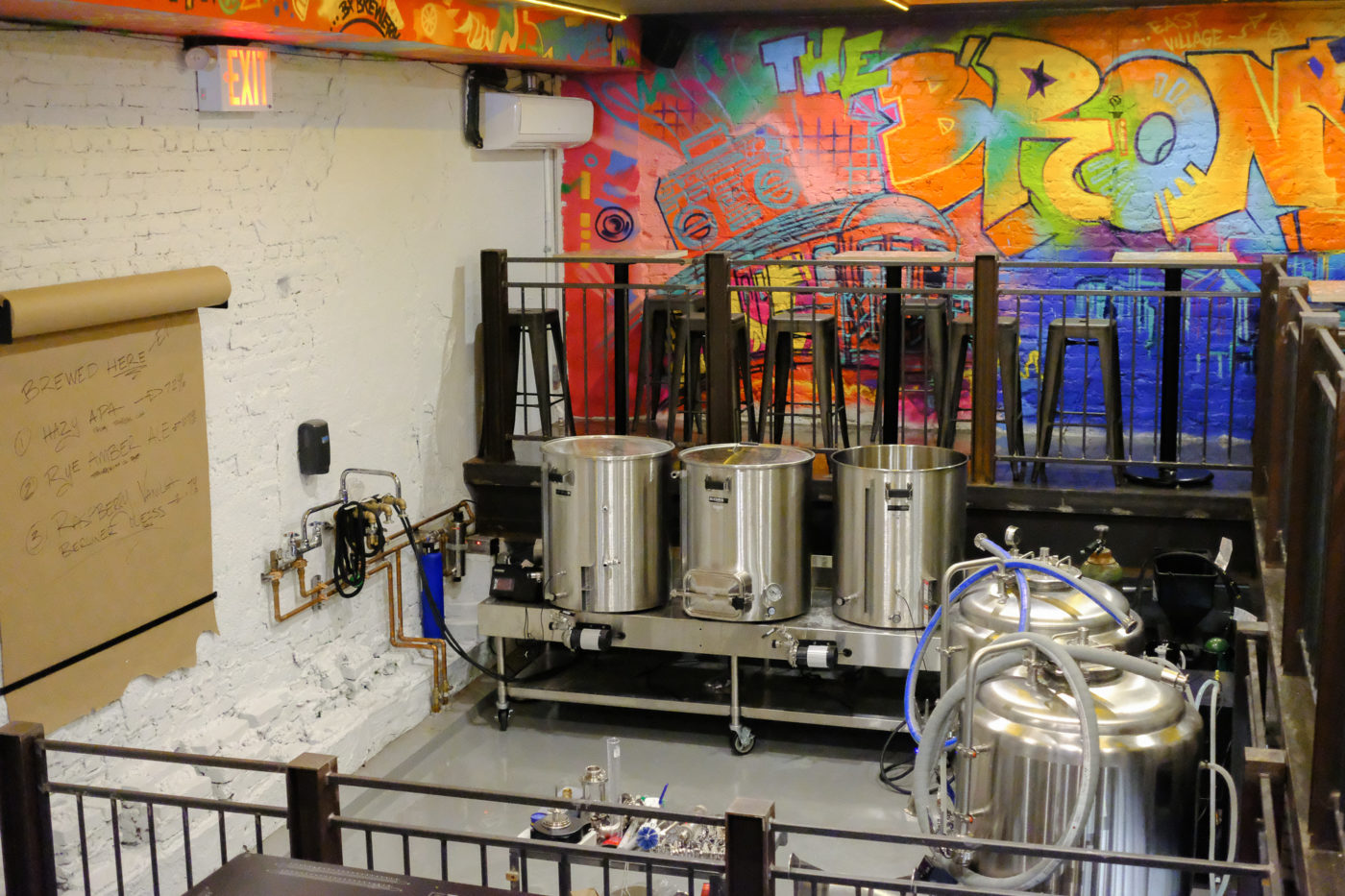 Our city has had a long beer brewing history. The practice arrived on our shores with Dutch colonists, who were prodigious brewers (as well as consumers of brew) and continued under British rule. Beer-making, however, assumed special importance in our neighborhoods during the mid-1800s, when a surge in immigration transformed the portion of the Lower East Side now known as the East Village into a German-speaking enclave. The area’s new residents brought with them their own brewing style and provided the neighborhood with dozens of beer gardens, beer halls, and saloons, as well as a few breweries. Greenwich Village and the East Village contained about a dozen breweries and distilleries during this period. We created a map that identifies some of them. Breweries, as such, however, disappeared from the city during Prohibition, and though several resumed brewing operation after the conclusion of the national temperance experiment, none did in the East Village. Even the rise in craft brewing that started during the last decades of the 20th century left the neighborhood brewery-less… until now!

The community-minded Bronx Brewery opened earlier this year and, since then, has done collaborative brewing with several local activists and small business owners. We are thrilled to announce that this month we will be able to count ourselves among Bronx Brewery’s collaborators, when we brew our very first Village Preservation beer. We invite you to be among the first to ever try it.

Before sampling our beer, our friends at Bronx Brewery East Village will offer a tour of the facility, explain the brewing process, and walk us through our beer recipe. Stay after the sampling to try some of their other beers (and some of their burgers) and to join us in a game of neighborhood/beer trivia.

Please Note: Tours will begin at 6pm and will be conducted in small groups. Trivia will begin no earlier than 7:30pm. Registration is required to participate. Age restrictions may apply. 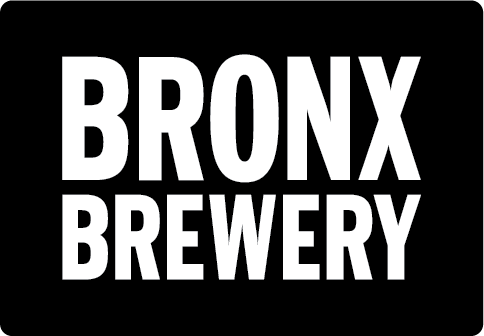