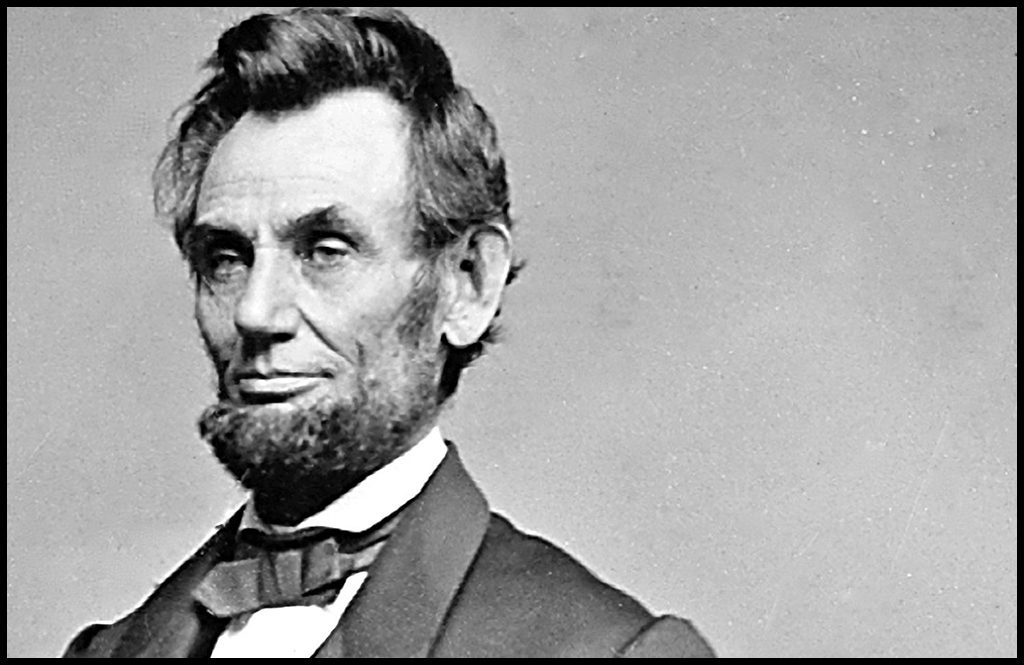 On February 27, 1860, Lincoln delivered what has come to be known as the Cooper Union Speech at Cooper Union’s Great Hall. In the speech he asserted the necessity of preserving the Union by outlawing slavery in the territories. Many scholars believe that this speech led to his ultimate nomination as the Republican candidate for presidency in May of that year. Join historian Louis P. Masur, author of Lincoln’s Hundred Days: The Emancipation Proclamation and the War for the Union, as he examines this historic address and its role in the Civil War and abolition. He will also speak about the famous portrait taken of Lincoln earlier that day by photographer Mathew Brady in his NoHo studio, as well as the eventual celebration of Emancipation that took place at Cooper Union.