Alex Haley Centennial: His Life and Work on Grove Street 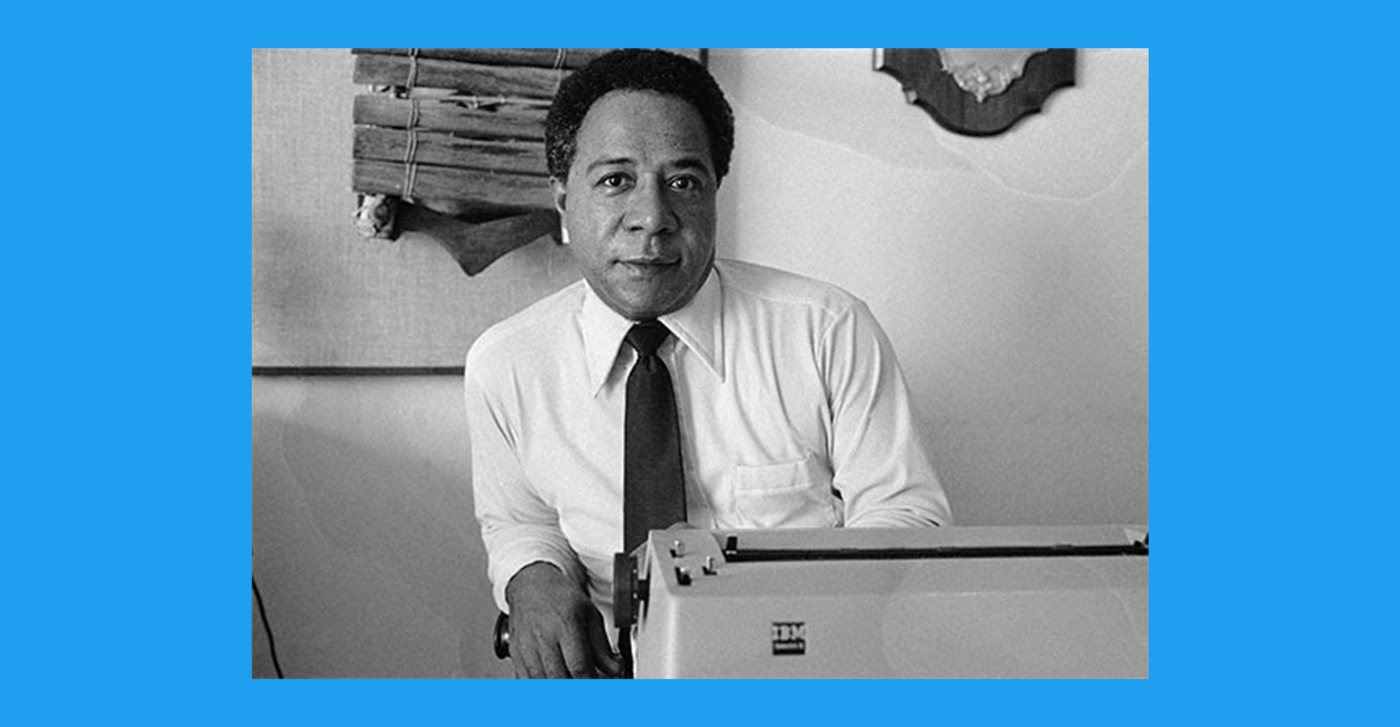 In 2019, Village Preservation unveiled a historic plaque at 92 Grove Street, where the renowned author Alex Haley (1921-1992) lived and maintained a writing studio. Beginning in 1963, Haley conducted fifty in-depth interviews with Malcolm X here for his first book, The Autobiography of Malcolm X. His next project, the 1976 book Roots: the Sage of an American Family, has been published in over 30 languages, and was awarded the Pulitzer Prize in 1977.

In honor of the hundredth anniversary of Alex Haley’s birth, this panel of Haley’s friends and collaborators, historians, writers, and preservationists will celebrate his work and life in the Village. There will be special untold tales of Haley at 92 Grove Street and his extraordinary contributions to literature, civil rights, and the Black radical tradition in Greenwich Village and beyond.

Ilyasah Shabazz is an award-winning author, educator, and producer. She has authored five historical novels and has served as project advisor for the PBS award-winning film, Prince Among Slaves documentary. She is Co-Chairperson of the Malcolm X & Dr. Betty Shabazz Memorial and Educational Center. In her work to preserve her parents’ legacy, she builds institutions and intergenerational leadership for diversity, equity, and inclusion. Currently, she is an adjunct professor at John Jay College of Criminal Justice in New York City. For further information, please visit ilyasahshabazz.com.

Gregory J. Reed, Esq. is a cultural preservationist and activist in the legal profession for more than twenty years. Reed co-founded the Rosa Parks Museum in Alabama, and was guest curator for Nelson Mandela Museum and Michigan State University’s, “Dear Mr. Mandela, Dear Mrs. Parks” exhibit. Reed acquired the missing chapters and secured the digital rights to The Autobiography of Malcolm X, and shared the “Lost Chapters” at major institutions in the U.S. Reed was inducted in the Hall of Fame for his legal and cultural contributions and has worked with Dr. Betty Shabazz, Coretta Scott King, Aretha Franklin, and Anita Baker among others.

Herb Boyd is a journalist, activist, teacher, and author or editor of twenty-three books, including his latest, The Diary of Malcolm X, edited with Ilyasah Al-Shabazz, Malcolm X’s daughter. His articles have been published in The Black Scholar, Final Call, the Amsterdam News, Cineaste, Downbeat, the Network Journal, and The Daily Beast. A scholar for more than forty years, he teaches African American history and culture at the City College of New York in Harlem, where he lives.

A. Peter Bailey is an American journalist, author, and lecturer. He was an associate of Malcolm X’s and a founding member of the Organization of Afro-American Unity, editing their Backlash newsletter. Bailey has contributed to numerous books, articles, and documentaries, and wrote Seventh Child: A Family Memoir of Malcolm X with Malcolm X’s nephew, Rodney Collins, and later, a memoir of his own entitled Witnessing Brother Malcolm X: The Master Teacher. Bailey has lectured broadly and has received several awards, including Lifetime Achievement awards from the National Newspaper Publishers Association and the New York Association of Black Journalists.