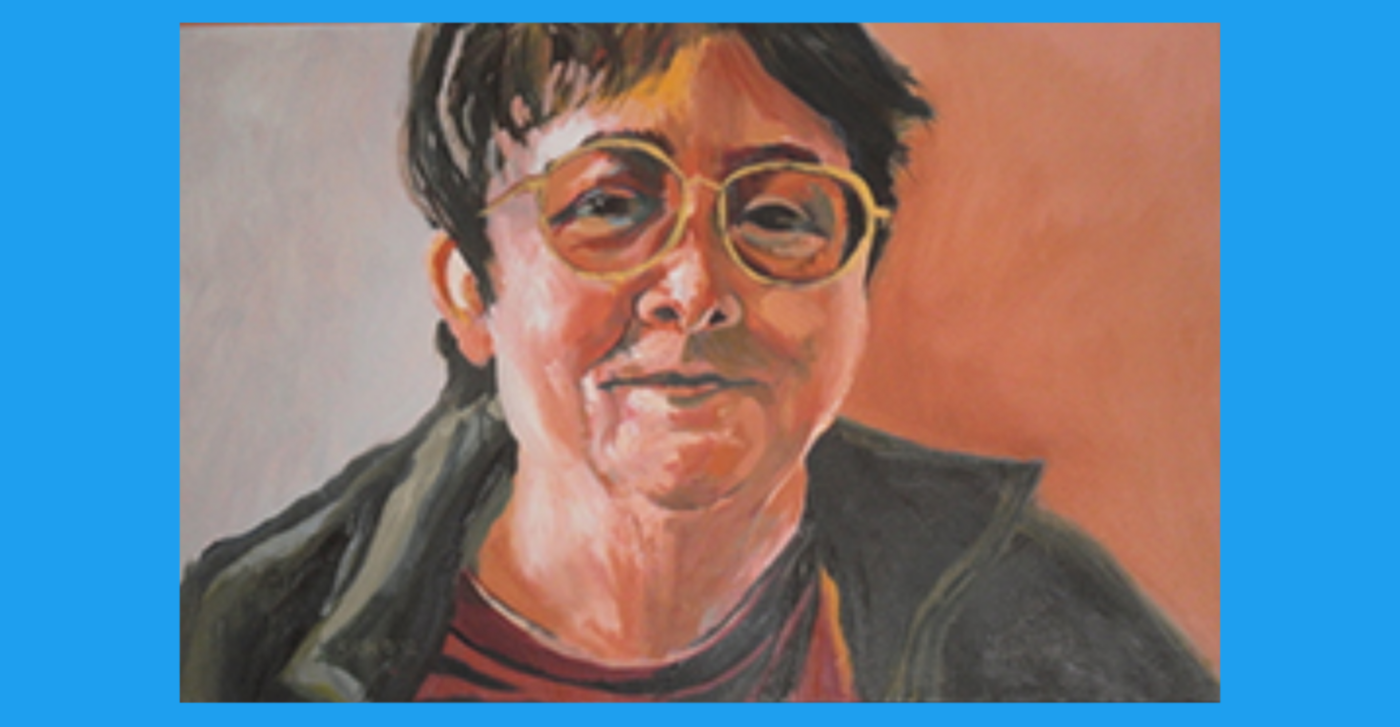 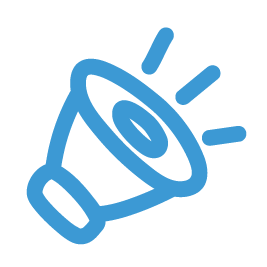 Multi-award-winning actor, director and playwright Barbara Kahn sat down for a remarkable oral history with us last year, illuminating her experience within our neighborhood’s Off- Off- Broadway theater scene. In her interview with us, Kahn explored the New York City of her early years, living in various apartments, working union and non-union productions, receiving positive and critical responses to her work, researching historical figures, and developing her approach to writing about political topics. She also speaks in detail about the influence of real estate development and the demolition of historic buildings on the experience of living in the city, a subject she has addressed in her recent work.

Join Kahn and her friend and frequent collaborator Robert Gonzales Jr. for an interactive and entertaining evening. The night’s event will include theatrical performances, dramatic readings, and historical anecdotes giving our audiences a behind-the-scenes look at Kahn’s life and work.

Barbara Kahn is an East Village playwright who has produced dozens of works rooted in history, especially the history of New York and marginalized or oppressed people, with a frequent focus on the experience of women, LGBTQ+ people, and personal trauma. Her award-winning plays have been produced at the Theater for the New City since 1994, though she has produced plays throughout New York, Paris, and London, and her career as a playwright stretches back decades. Barbara grew up in southern New Jersey, and from a young age pursued becoming an actor and playwright. As soon as she could, Kahn moved to New York City and started working on Off-Off-Broadway performances and building her resume as both an actor and a playwright. In 1990, she co-founded Sisters on Stage, a lesbian theater collective, to provide a platform for lesbian plays and playwrights. Theater for the New City invited Kahn to produce her work there in 1994, and Kahn has continued to write new work for production there each year since. She is the recipient of multiple awards, including the James R. Quirk Award for the Performing Arts, the Acker Award, the Doric Wilson Independent Playwright Award, and the Torch of Hope Award honoring lifetime achievement in non-profit theater.