Tickets are $15, or $65 including a copy of Bricks and Brownstone (retail cost: $85)
Co-sponsored with the Salmagundi Arts Club and the Merchant’s House Museum.

Written by the late architectural historian Charles Lockwood, Bricks and Brownstone: The New York Row House 1783-1929 spurred the brownstone revival of the late 20th century and was the first book of its kind to place rowhouses in historical context and examine how their architectural features tell their story. Join our distinguished panel as they look at the continued impact of Bricks and Brownstones and the legacy of Charles Lockwood. Panelists will include: architectural historian and author of The Row House Reborn, Andrew Dolkart; architectural historian and author of The Houses of Greenwich Village, Kevin Murphy; and real estate agent and author of the New York Social Diary’s weekly column “Big Old Houses,” John Foreman. The discussion will be moderated by Patrick Ciccone, preservationist and Mr. Lockwood’s collaborator on a newly revised edition of the book. 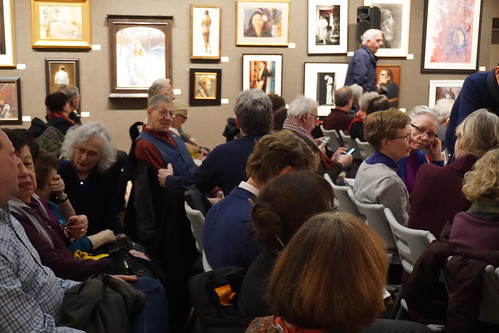