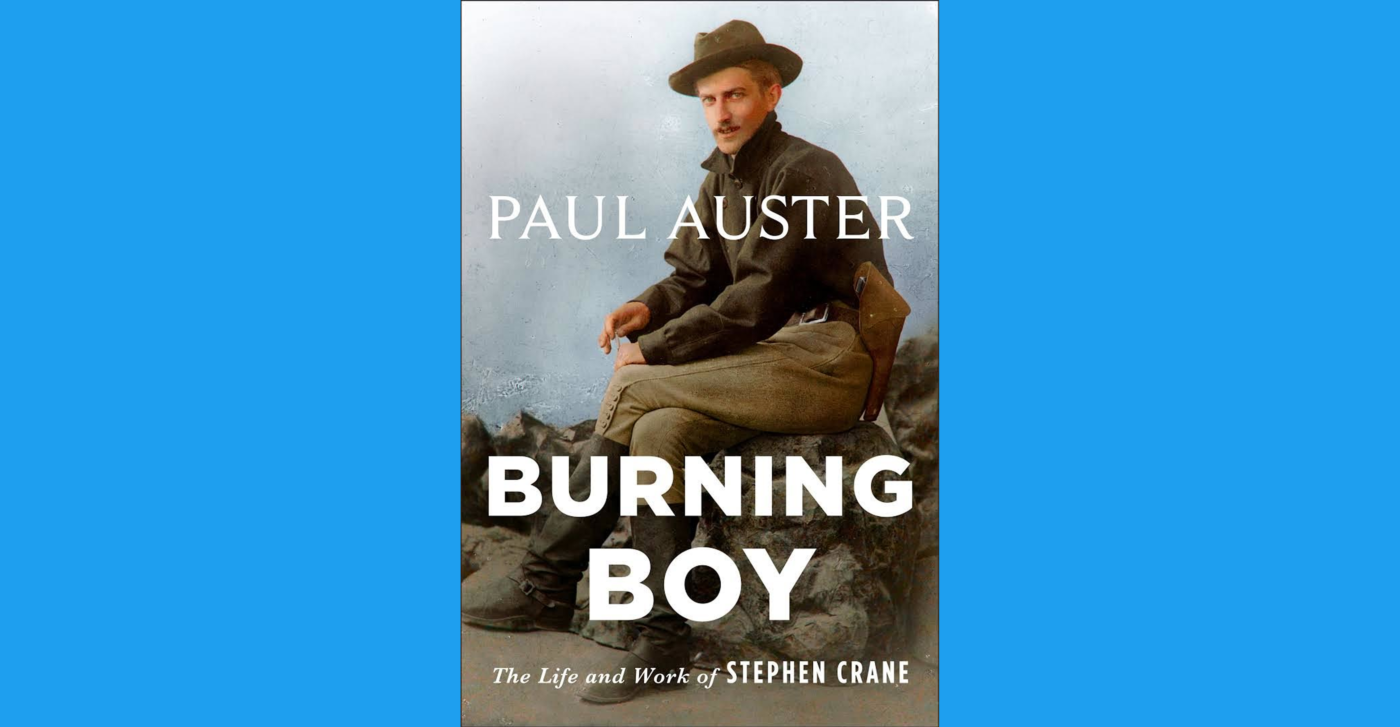 Celebrated novelist Paul Auster‘s comprehensive, landmark biography of the great American writer Stephen Crane will be released in celebration of Crane’s 150th birthday on November 1st. With Burning Boy, Auster tells the extraordinary story of Stephen Crane, best known as the author of The Red Badge of Courage, who transformed American literature through an avalanche of original short stories, novellas, poems, journalism, and war reportage before his life was cut short by tuberculosis at age twenty-eight. In this special talk, Auster will focus on Crane’s life in and writing in the Village and surrounding areas of NYC, including Washington Square, the Bowery, and more. Auster’s insight into Crane’s astonishing originality, productivity, and rare creative processes are those of a fellow literary master.

Paul Auster is the bestselling author of 4 3 2 1, Winter Journal, Sunset Park, Invisible, The Brooklyn Follies, The Book of Illusions, and The New York Trilogy, among many other works. In 2006 he was awarded the Prince of Asturias Prize for Literature. Among his other honors are the Prix Médicis étranger for Leviathan, the Independent Spirit Award for the screenplay of Smoke, and the Premio Napoli for Sunset Park. In 2012 he was the first recipient of the NYC Literary Honors in the category of Fiction. He has also been a finalist for the International IMPAC Dublin Literary Award (The Book of Illusions), the PEN/Faulkner Award for Fiction (The Music of Chance), and the Edgar Award (City of Glass). He is a member of the American Academy of Arts and Letters, the American Academy of Arts and Sciences, and a Commandeur de l’Ordre des Arts et des Lettres. His work has been translated into more than forty languages. He lives in Brooklyn. 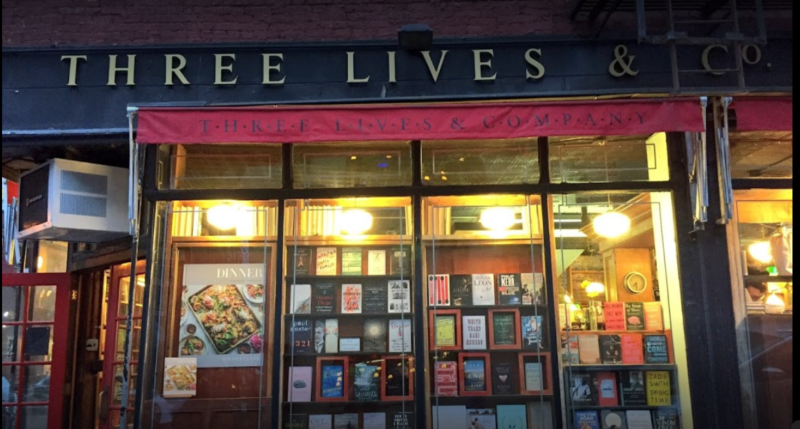 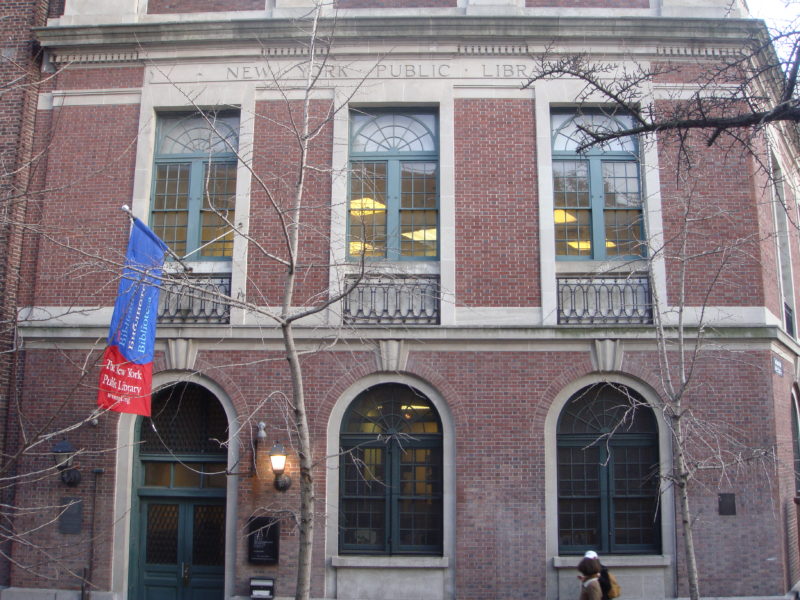 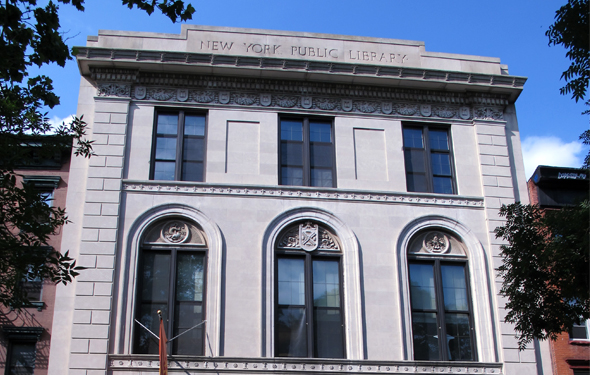 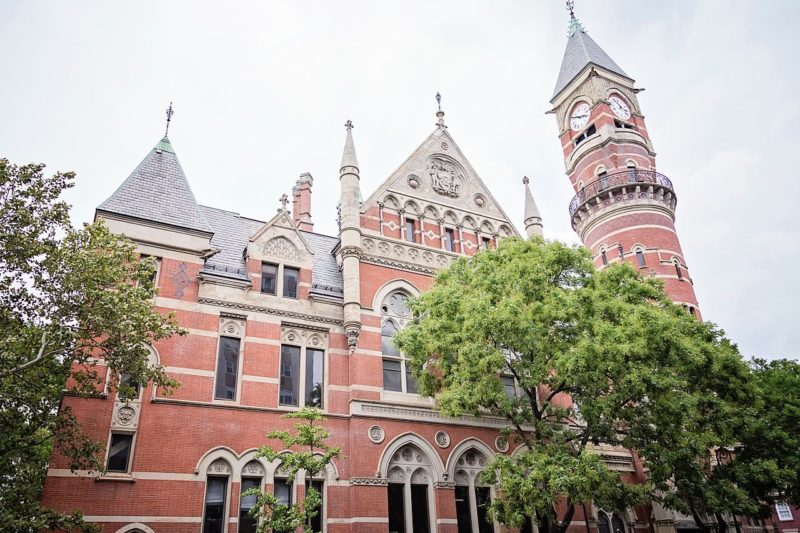 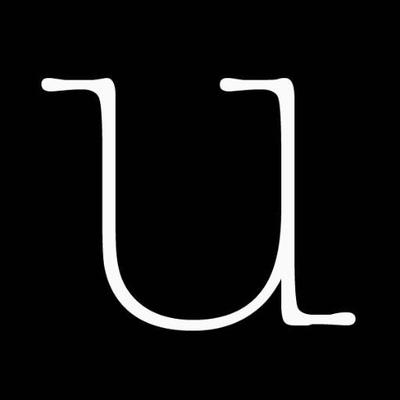