Carl Jung in the Village: a Virtual Walking Tour 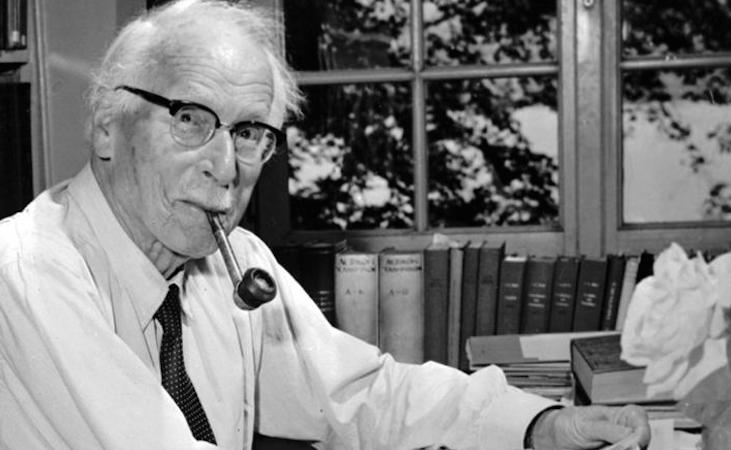 Only months after splitting with Freud over New Year’s 1913, Carl Jung made an eye-opening trip to Greenwich Village. He spoke about dreams to the Liberal Club and was a dinner guest of the Heterodoxy Club, the country’s first feminist organization. Like many, he got his first exposure to modern art at the Armory Show, which inspired his Red Book. Explore these sites and others in this virtual tour with Jung historian Jay Sherry, along with professor and scholar Karen Karbiener, who will illuminate the Village’s inspirations on Jung’s psychological work — and vice versa!

Jay Sherry, Ph.D., has lectured internationally and written two books that locate Jung in the context of 20th-century cultural life. His talk will highlight these events and the creative Villagers who Jung encountered. His ideas about symbol-making and the psyche resonated with a diverse group of intellectuals who were interested in progressive education, literature, and theater.

Karen Karbiener, president and founding member of the non-profit organization the Walt Whitman Initiative, is a Whitman scholar and teaches at New York University. A native New Yorker and award-winning cultural activist, she regularly leads literary walking tours for her students and for the public.