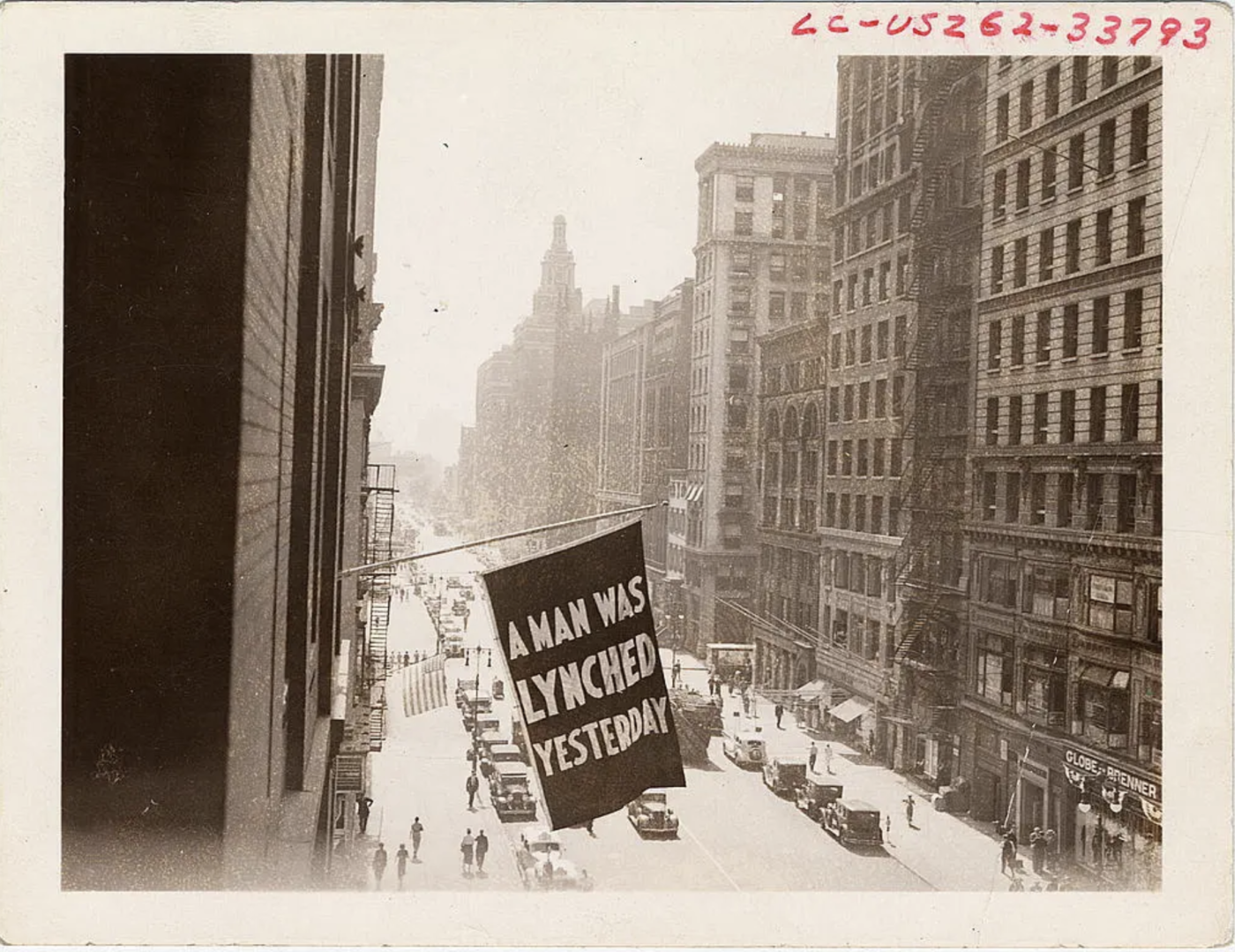 Landmarked in 2021, the Educational Building at 70 Fifth Avenue is not only one of Greenwich Village’s newest designated spaces, but also one of the neighborhood’s most storied addresses. Completed in 1914, the building has been home to an extraordinary constellation of progressive advocacy organizations, from the NAACP to the ACLU. Because tenants at 70 Fifth Avenue were leaders in the fields of social justice, publishing, international cooperation, labor organizing and education, this building stood as a microcosm of the Village itself, and attracted such luminaries as W.E.B Du Bois, Roger Baldwin, Crystal Eastman and Henry Morgenthau, Sr. In this zoom event with historian Lucie Levine, we’ll celebrate the stunning history of 70 Fifth Avenue, discover the exceptional array of advocates, diplomats and publishers who worked in the building, and situate the building, the organizations which called it home, and the Villagers who walked its halls in the larger sweep of neighborhood, and national, history.

Lucie Levine (she/her) is a writer, historian and New York City tour guide. She founded the historical tour and event company Archive on Parade, and has offered tours and lectures on New York City history in collaboration with, The New School, CUNY, NYU Langone, The American Institute of Architects, The Municipal Art Society, The Historic Districts Council, The New York Public Library, The 92nd Street Y, Village Preservation, The New York Preservation Archive Project and Landmark West. She is also a Public Space Programming Partner for the New York City Department of Transportation, and the Public Programs Consultant at FRIENDS of the Upper East Side Historic Districts. She has published widely on New York City history at outlets including The Gotham Center for New York City History Blog, Jstor Daily, and 6sqft, where she was the Contributing History Writer.