Cubans in NYC and the Village with Professor Lisandro Perez 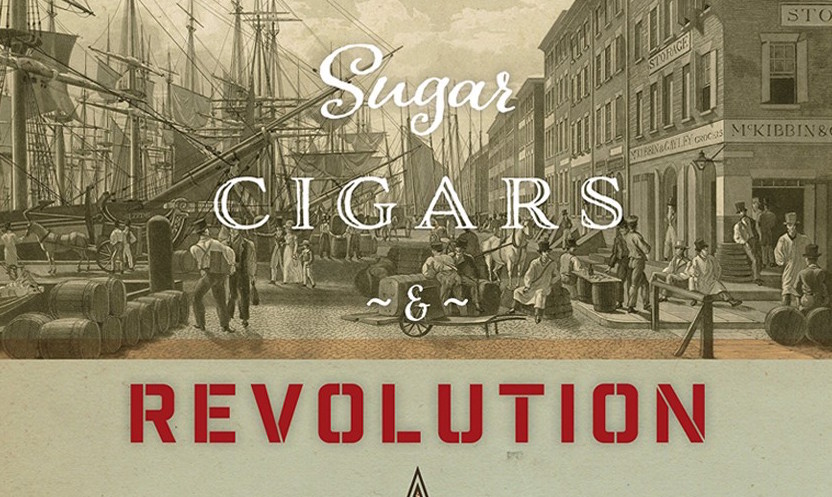 Purchase the Book! 30% off + free shipping with code PEREZ30-FM 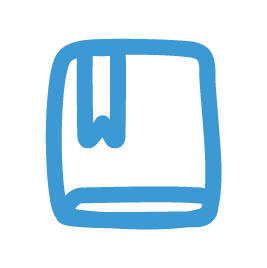 More than one hundred years before the 1959 Cuban Revolution sparked an exodus forming today’s prominent Cuban-American community, Cubans were settling in New York City in what became the largest community of Latin Americans in the nineteenth-century Northeast. In his book, Sugar, Cigars, and Revolution: The Making of Cuban New York, published in 2018 by NYU Press, Lisandro Pérez brings this community to vivid life, tracing its formation and how it was shaped by both the sugar trade and the long struggle for independence from Spain. The author analyzes the major forces that shaped the community but also tells the stories of individuals and families that made up the fabric of a little-known immigrant world that represents the origins of New York City’s dynamic Latino presence. The book was awarded the Herbert H. Lehman Prize for Distinguished Scholarship in New York history. As part of this presentation hosted by Village Preservation, Professor Pérez will be highlighting several landmarks in the Village that are part of the story of Cuban New York.

Lisandro Pérez is a Professor of Latin American and Latinx Studies at John Jay College, City University of New York.