Dance Your Way to the Revolution: Radical Revelry in the East Village

Dance Your Way to the Revolution: Radical Revelry in the East Village with Lucie Levine

The Anarchist Emma Goldman said, “If I can’t dance to it, it’s not my revolution.” Kick up your heels and join us for a tour of the neighborhood that shaped her freewheeling philosophy. As we wind our way between 14th Street and Houston Street, we’ll uncover the area’s rebellious past. Along the way, we’ll meet the Rebel Girl and the Priestess of Anarchy, learn about the saloon known as the “most famous radical center in New York,” and discover which nightclub has been “an idyllic place of controversy and entertainment” for over a century.
Lucie Levine is a licensed, star-rated New York City tour guide, passionate history nerd, and founder of Archive on Parade, which takes New York City’s fascinating history out of the archives and into community events built on a potent combination of rigorous research and fabulous storytelling flair.

This event is outdoors and sidewalk accessible

This event is currently full – sign up here for our waitlist. 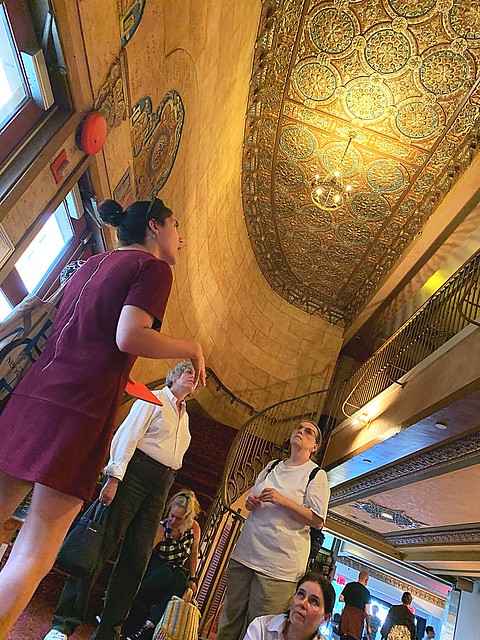