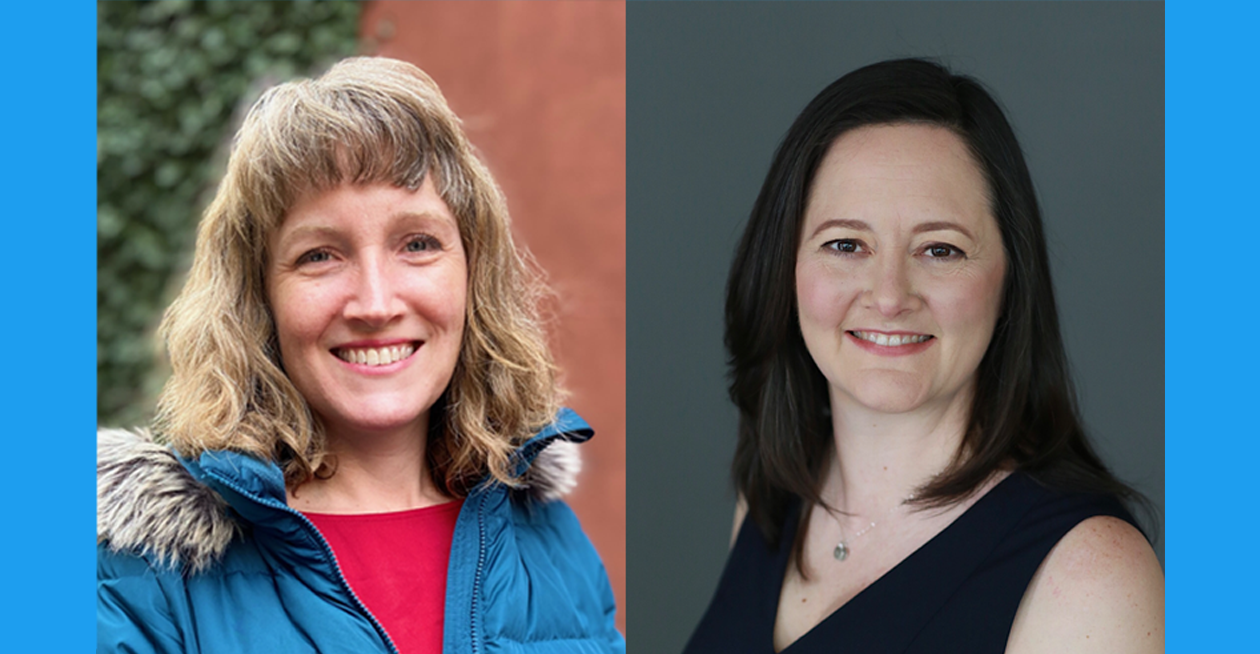 Village Preservation and fellow preservation groups will be holding a forum with candidates for the 2nd City Council District, currently occupied by City Councilmember Carlina Rivera, who is running for re-election (district map here). This diverse district includes all of the East Village and most of Greenwich Village east of Fifth Avenue, as well as parts of NoHo, the Lower East Side, and the east side between 14th and 35th Streets.

This will be a unique opportunity to hear from candidates about preservation, development, and planning issues in our neighborhood, and how they will deal with them as City Councilmember. Candidates so far confirmed are Erin Hussein and Allison Ryan (pictured above, l. to r.). (Councilmember Rivera has declined to participate.)

There will be an opportunity for questions from the public moderated by the hosts, and the forum will be recorded and shard after. The City Council plays an enormously important role in land use, development, and preservation issues, particularly on the local level. They are local neighborhoods’ advocates and representatives to the city government.

Educate yourself and ensure your voice is heard!