From Washington Square to Stonewall: A Walk Through the LGBT History of Greenwich Village 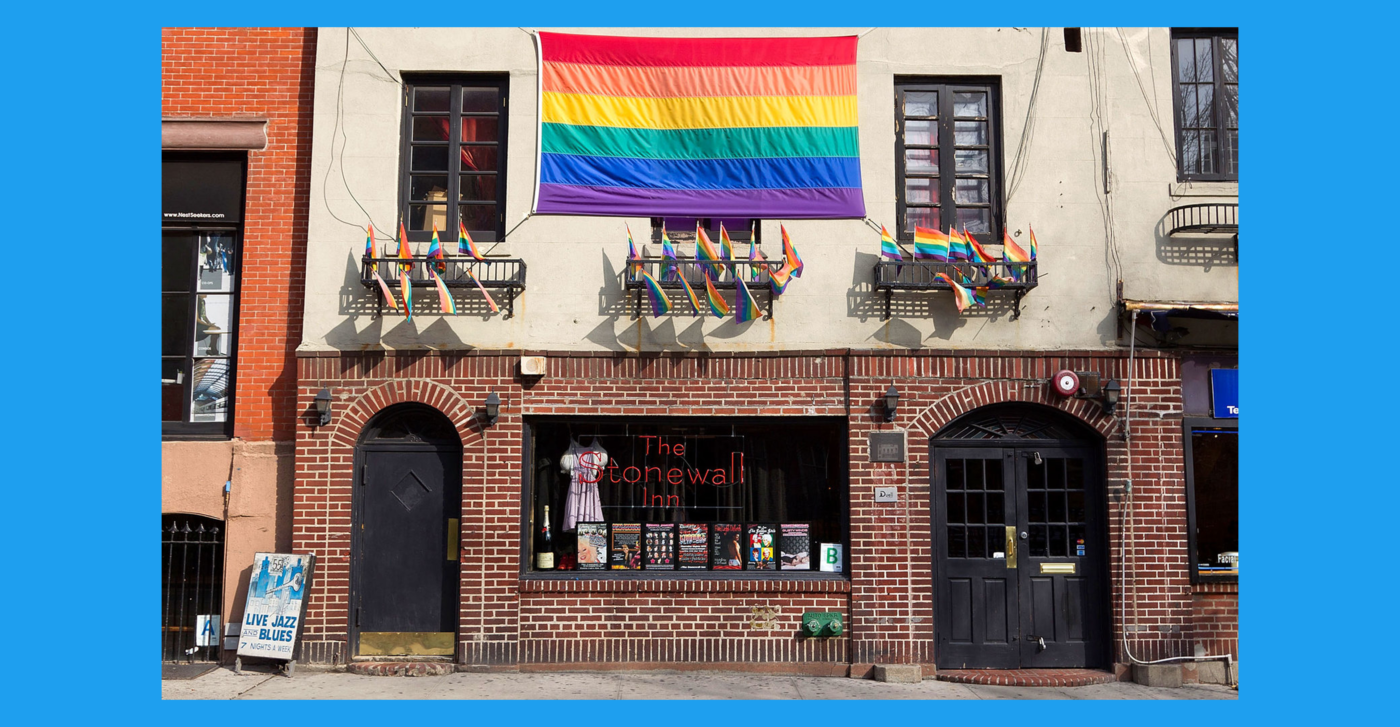 Join the NYC LGBT Historic Sites Project for a walking tour of Greenwich Village. Learn about the LGBT presence in the Bohemian Village and hear about the places and people from the 1890s through the post-Stonewall LGBT civil rights movement and their lasting impact on American culture. Stops will include places connected to groups including the Salsa Soul Sisters, Mattachine Society, the Gay Liberation Front, and STAR (the Street Transvestite Action Revolutionaries), and the individual LGBT activists, artists, and business owners who found refuge in the Village since the late 19th century.

Ken Lustbader is a co-founder and co-director of the NYC LGBT Historic Sites Project, an award-winning cultural heritage initiative that is documenting and memorializing LGBT place-based history in New York City. For almost 30 years, he has been a national leader in issues related to LGBT history, documentation, and historic preservation. His prior experience includes: Historic Preservation Program Officer at the J.M. Kaplan Foundation; lead consultant for the Lower Manhattan Emergency Preservation Fund; and Director of the New York Landmarks Conservancy’s Sacred Sites Program.

Jay Shockley is a co-founder and co-director of the NYC LGBT Historic Sites Project. He retired in 2015 as senior historian at the NYC Landmarks Preservation Commission where since 1979 he researched and wrote over 100 designation reports covering all aspects of the city’s history. In 1993, he helped pioneer the concept of recognizing LGBT place-based history by incorporating it into the Commission’s reports. He co-authored the Stonewall nomination, which resulted in the first-ever National Register (1999) and National Historic Landmark (2000) listings for an LGBT site. 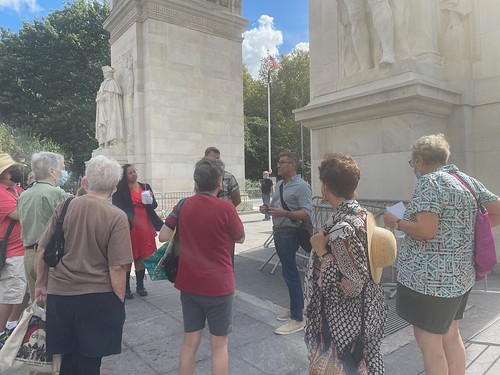