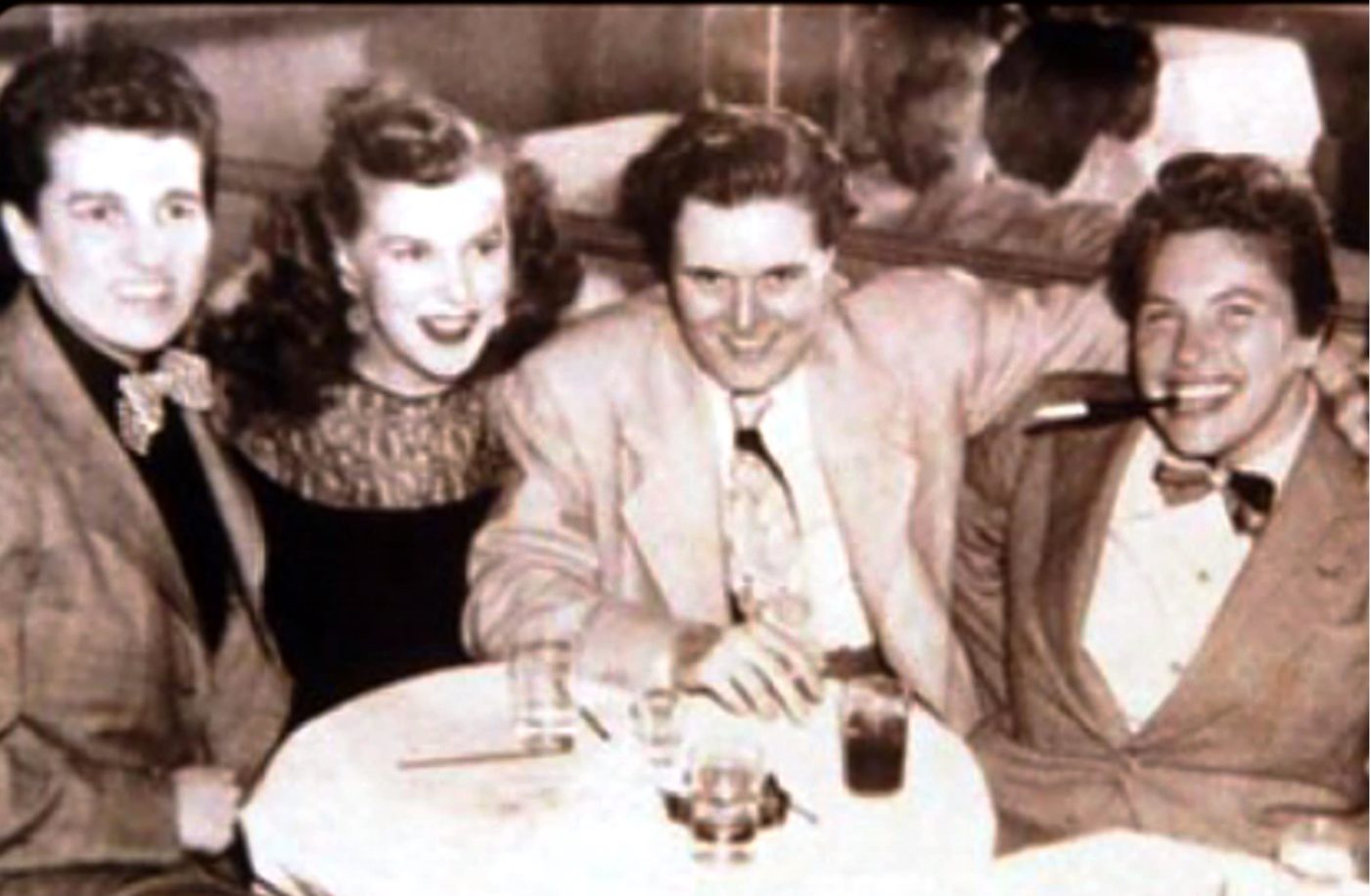 Since the 1930s, lesbian culture has flourished in Greenwich Village. This three-part talk will welcome:

Lisa E. Davis (Under the Mink; Undercover Girl: The Lesbian FBI Informant Who Helped Bring Down the Communist Party) will tell the story of self-described “gay girls,” welcomed at a number of bars and protected from police by mafia payoffs in the 1930s-50s.

Alana Integlia of Queer Visibility Collective and Dyke Bar Takeover will illuminate her work documenting queer spaces of the Village from the 1970s and 80s, creating space for self-identified womyn, transgender and non-binary people of all races.

Wanda Acosta will show excerpts of film Sundays at Café Tabac, her and Karen B. Song’s dazzling documentary of Village lesbian culture in the wake of the AIDS crisis in the 1990s. The essence of “lesbian chic,” the film explores that generation’s defiance and determination to preserve lesbian spaces in the Village. 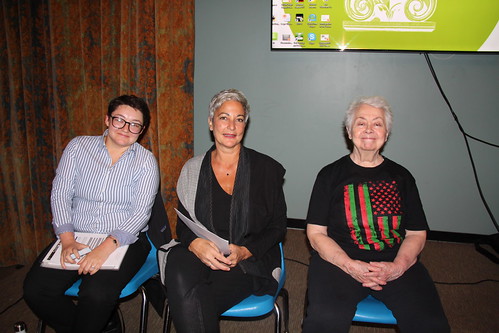