IN-PERSON REGISTRATION: Hugh Ryan and “the Women’s House of Detention 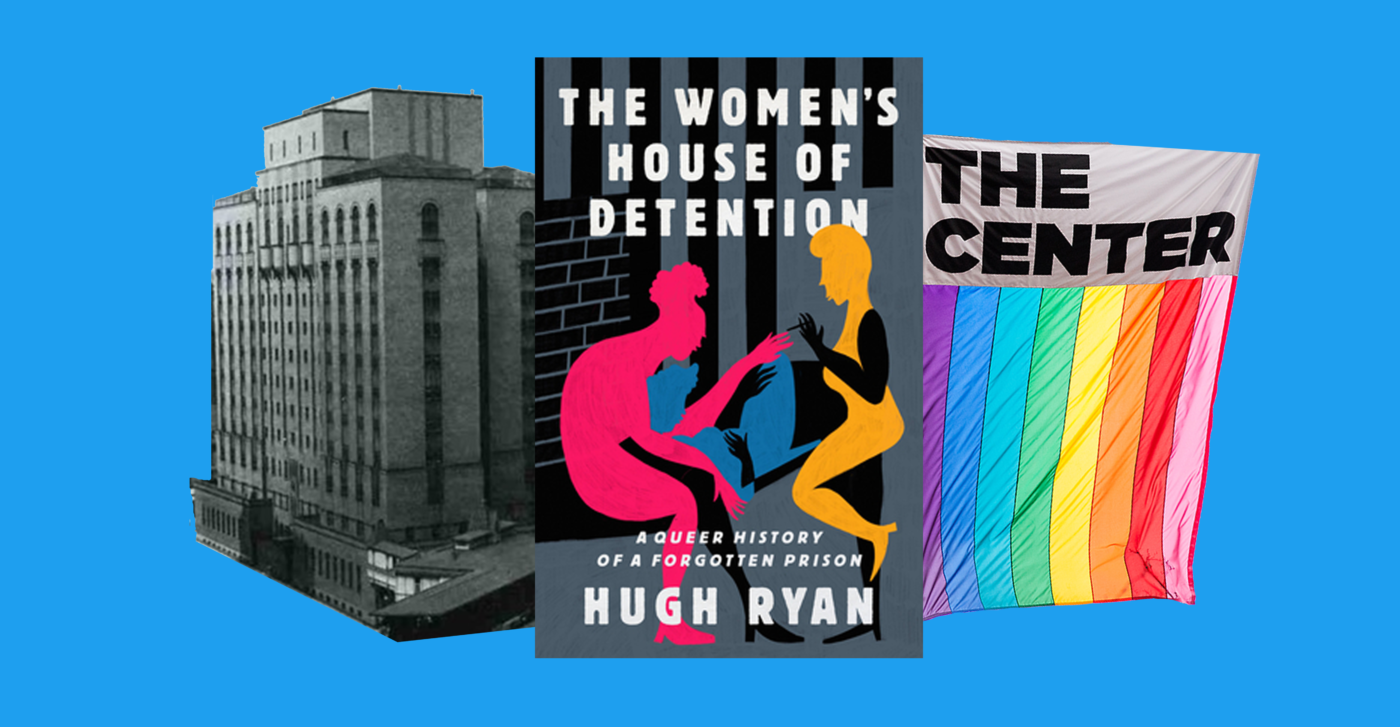 The Center and Village Preservation are proud to present historian Hugh Ryan and his new book The Women’s House of Detention: A Queer History of a Forgotten Prison. The Women’s House of Detention, a landmark that ushered in the modern era of women’s imprisonment, is now largely forgotten. But when it stood in New York City’s Greenwich Village, from 1929 to 1974, it was a nexus for the tens of thousands of women, transgender men, and gender-nonconforming people who inhabited its crowded cells. Some of these inmates—Angela Davis, Andrea Dworkin, Afeni Shakur—were famous, but the vast majority were not, often incarcerated for the crimes of being poor or improperly feminine. Today, approximately 40 percent of the people in women’s prisons identify as queer; in earlier decades, that percentage was almost certainly higher.

Ryan explores the roots of this crisis of queer and trans incarceration, connecting misogyny, racism, state-sanctioned sexual violence, colonialism, sex work, and the failures of prison reform. And he reconstructs the little-known lives of hundreds of incarcerated New Yorkers, making a uniquely queer case for prison abolition in the process. From the lesbian communities forged through the House of D to the turbulent prison riots that presaged Stonewall, this is the story of one building and so much more—the people it caged, the neighborhood it changed, and the resistance it inspired.

Purchase The Women’s House of Detention: A Queer History of a Forgotten Prison from the Bureau of General Services—Queer Division’s online store by May 10, 2022, and receive 15% off with this promotional code: ZSP1GYW9ASO7 (On the checkout page, click on the text “redeem your code” beneath the total. Enter the code in the box marked “enter your coupon code”).

Please note: Village Preservation is thrilled to be welcoming our community back to in-person events with our partners at the Center! Our utmost priority is the health and safety of our staff, visitors, and community. The Center is actively monitoring the ongoing situation with COVID-19 as well as the guidelines from New York City, New York State, and the CDC. The Center will keep guests apprised of all requirements for entry to the building and will continue to update gaycenter.org/building-reopening with their current safety policies.

Hugh Ryan (He/Him) is a writer and curator. His first book, When Brooklyn Was Queer, won a 2020 New York City Book Award, was a New York Times Editors’ Choice in 2019, and was a finalist for the Randy Shilts and Lambda Literary Awards. He was honored with the 2020 Allan Berube Prize from the American Historical Association. In 2019-2021, he worked on the Hidden Voices: LGBTQ+ Stories in U.S. History curricular materials for the NYC Department of Education.

This event is co-presented with the Center: