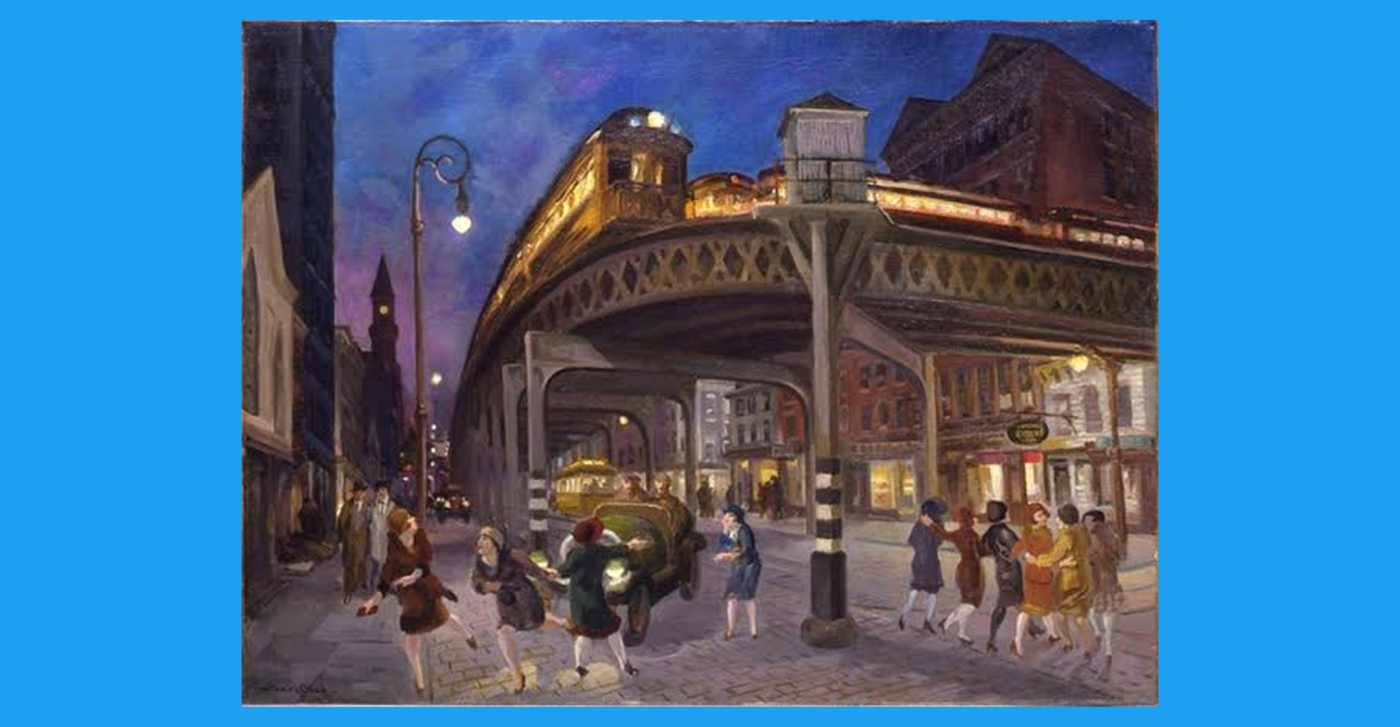 Many artists have been inspired by the scenes of life in New York City, particularly Lower Manhattan. But perhaps no artist captures the feeling of New York during the hot, heavy days of August like the painter John Sloan. Join professor and Ashcan expert Robert Snyder for a look at Sloan’s life and art in the Village as one of the leading figures of the “Ashcan School,”  a loose collection of artists who depicted everyday life in early twentieth-century New York. Adopting the nickname Ashcan, a derisive reference to the themes of their work, Sloan and his friends left a dynamic record of everything from street life to popular culture to the relations between men and women. We’ll explore Sloan’s art, his political engagements, and the places where he lived and worked in the Village.

Robert Snyder is Professor Emeritus of American Studies at Rutgers University. He has worked since the 1980s with journalists, museum curators, and documentarians to share history with a broad public. Snyder has written widely on New York City history and the arts, and since 2019 has served as Manhattan Borough Historian. Among his many publications, Snyder co-authored “Metropolitan Lives: The Ashcan Artists and Their New York,” which won the Barr Prize of the College Art Association.

Want to know more about John Sloan and his time in our neighborhoods? Join us for our Village Voices benefit, an installation throughout our neighborhoods featuring photographs, artifacts, and recorded narration that highlight beloved aspects of the Village.