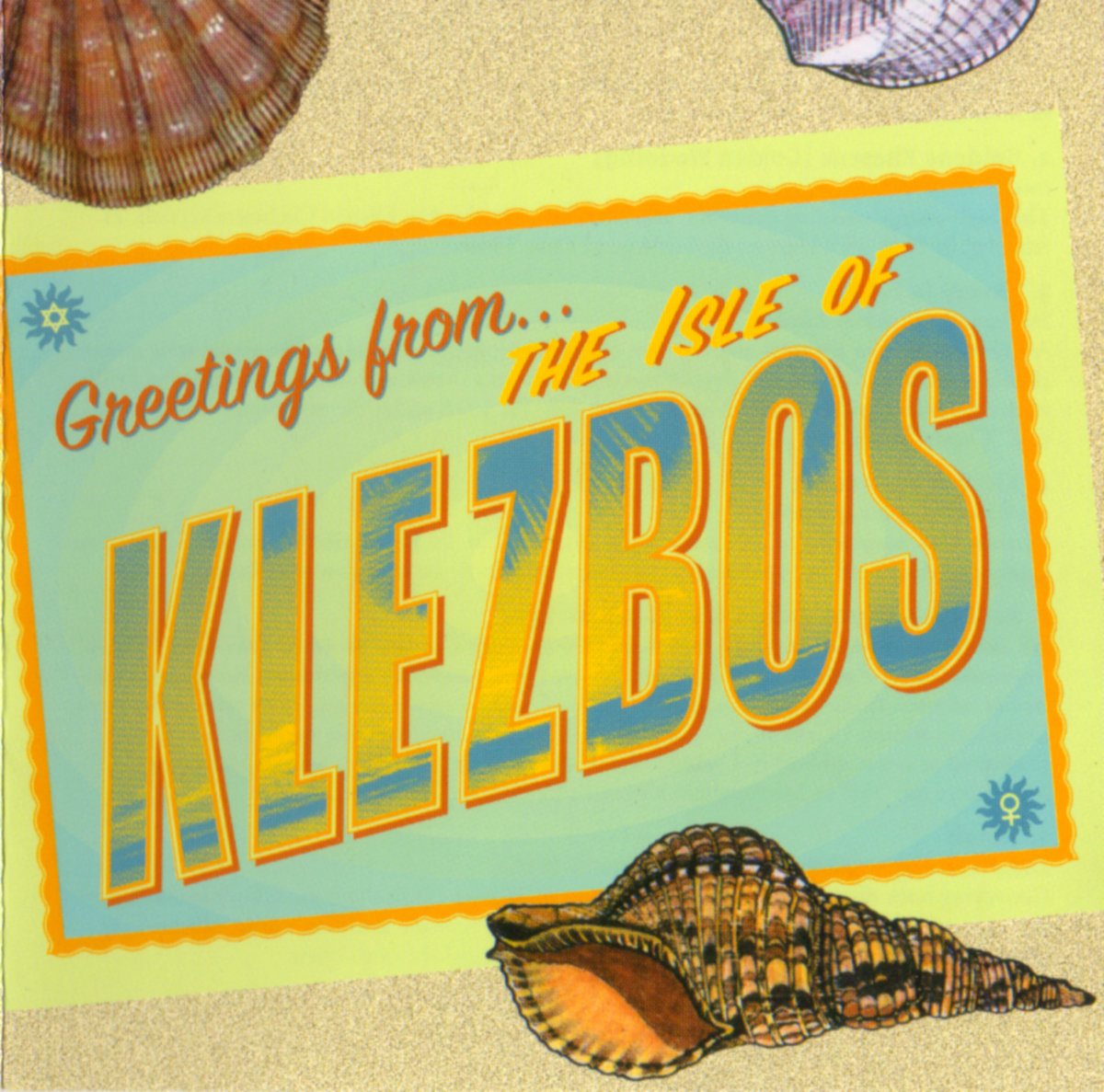 The critically-acclaimed Isle of Klezbos debuted in 1998 at CB’s 313 Gallery (the folk club offshoot next to punk rock CBGB in the East Village), where they also performed some of their earliest KlezBiGay Pride shows, a tradition created in June 1999 on the Plaza at St Mark’s Church. Each June since has seen another unique celebration, and since 2008, the hospitable garden members of El Sol Brillante hosted KlezBiGay Pride on East 12th Street between Avenues A & B. The band’s annual tradition was interrupted in 2020, and this year, Village Preservation is thrilled to be hosting this slice of Village Yiddish Pride history with a virtual concert — recorded live! — and chatting with the band about their work, the history, and the incredible celebrity guests they’ve worked with over the years.

Co-hosted by Jews for Racial and Economic Justice