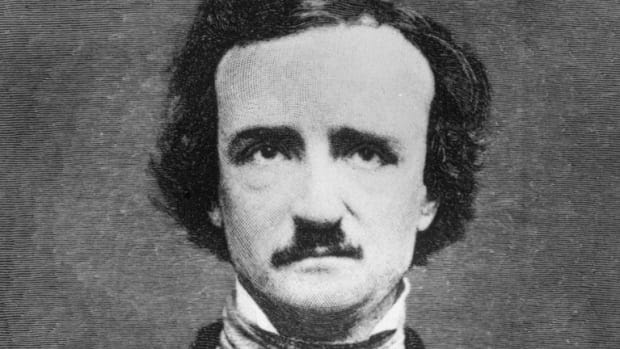 In a little red house on at 85 West Third (then Amity) Street, Edgar Allan Poe completed his most famous poem, “The Raven.” While in residence in the Village, the macabre poet also lectured frequently at New York University’s literary society and was memorialized by later Village writers as “the patron saint of Bohemia.” Poe’s life and writing elevated the American Literary movement and helped shape Greenwich Village into one of the most iconic neighborhoods in the world.
Literary Pub Crawl‘s in-depth knowledge and underground cult status has brought passion for history, literature, and drinking to the Village since 1998. Their Greenwich Village tour is one of the oldest continuously operating walking tours in the Village.