Remembering the General Slocum Tragedy in the East Village 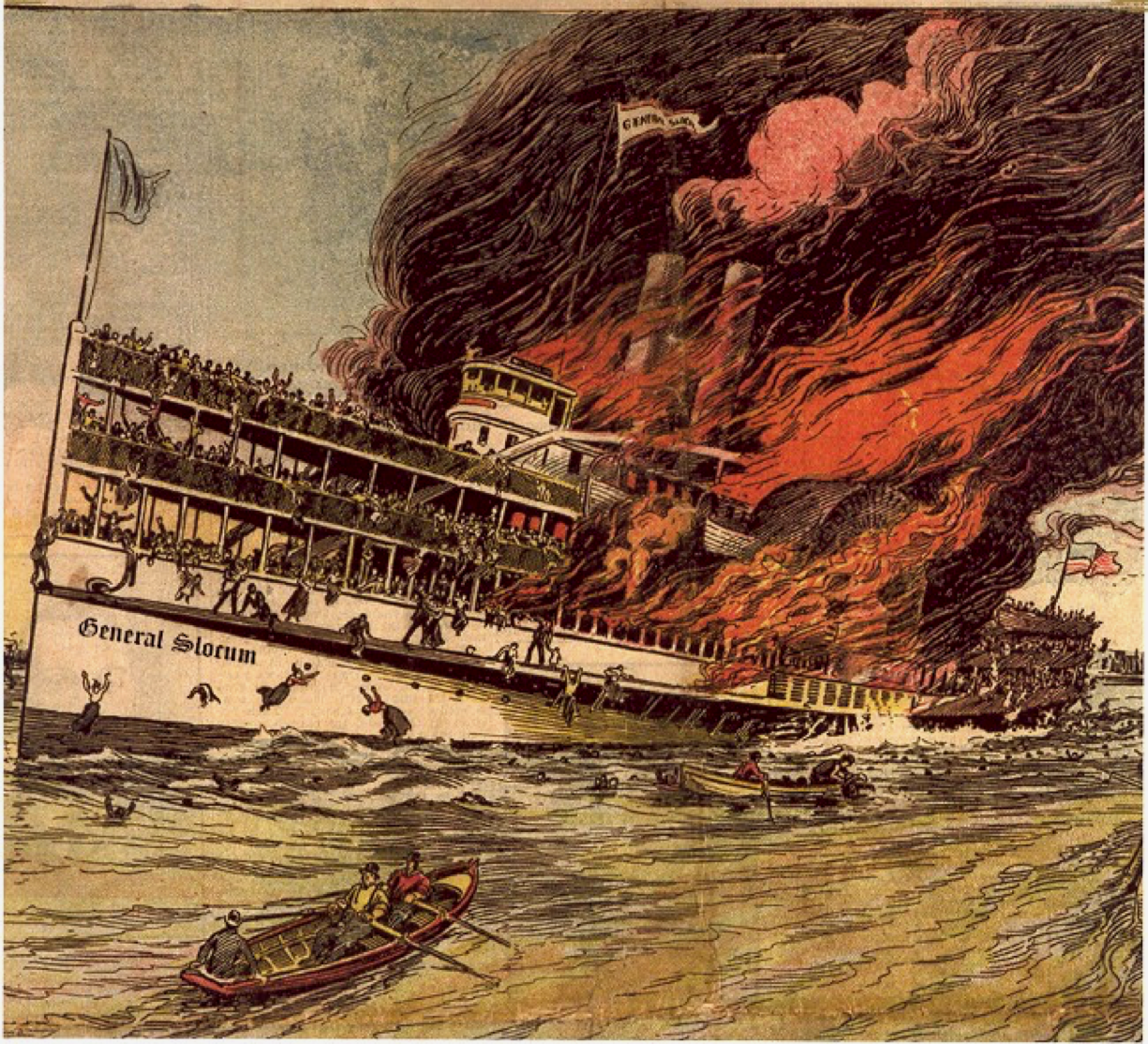 More than 1,000 New Yorkers perished on June 15, 1904, when their steamboat burst into flames on the East River. It was the greatest loss of life in New York before 9/11. The tragedy claimed the lives of people from all over New York, but most were from the East Village neighborhood known as Kleindeutchland, or Little Germany. Only a few historical markers and the General Slocum Memorial Fountain in Tompkins Square Park remain to remind us of this forgotten disaster. This presentation will tell the story of this extraordinary tragedy, its impact on the neighborhood and the city, and how it gradually faded from public memory.

Edward T. O’Donnell is a history professor at Holy Cross College in Worcester, MA. He is the author of several books, including Ship Ablaze: The Tragedy of the Steamboat General Slocum. O’Donnell also hosts a popular U.S. history podcast, In The Past Lane, and writes history-themed pieces for the Huffington Post, Newsweek, and the New York Times. O’Donnell has also created courses for the Great Courses Company, including “Turning Points in American History.”