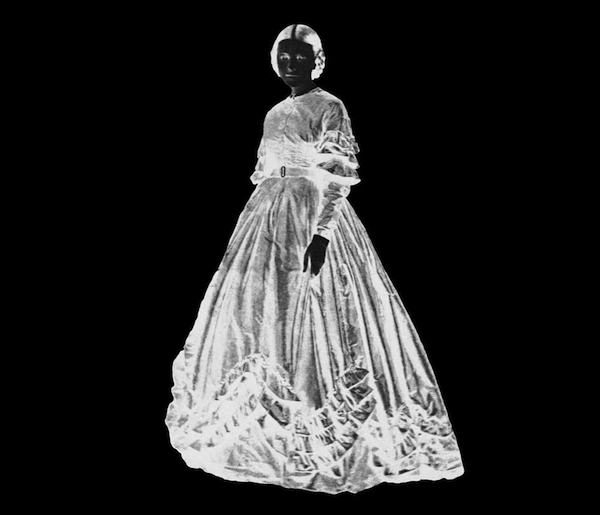 Learn about Ms. Morrison’s almost two decades-long quest to weave together Sylvia’s life in the 19th century through the personal belongings she left behind — and to re-imagine it in today’s world through art and fashion.

This talk is presented in conjunction with an exhibition – now available virtually – of the same name at the Merchant’s House, where the treasured contents of the trunk will be exhibited to the public for the first time. On display, an invitation in 1860 to a ball honoring the Prince of Wales, letters from the Civil War, Sylvia’s journals, mourning jewelry made of human hair, paper dolls, and other ephemera.

This event is co-sponsored by Village Preservation, the Village Alliance, and the Merchant’s House Museum.