The Artistic Tradition in Greenwich Village, the East Village, and NoHo 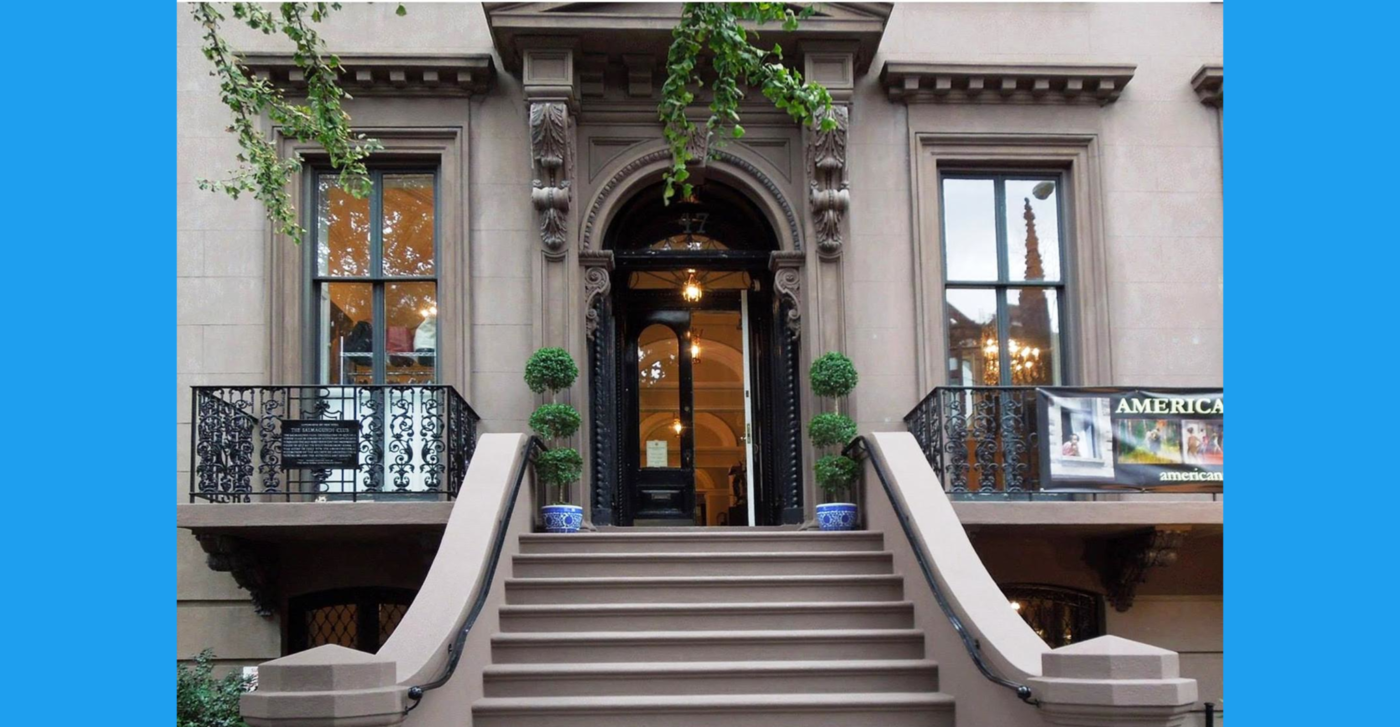 Greenwich Village and surrounding neighborhoods have perhaps the strongest and deepest artistic traditions of any communities on earth. That legacy dates back to the 19th century when this area was referred to as the “Athens of America.” From prestigious institutions to upstart artists drawn to cheap space and empty lofts, by the 20th century Greenwich Village and environs were clearly the artistic capital of the world.

Join Village Preservation and the Salmagundi Club (one of those institutions which has contributed immeasurably to that legacy) for an illustrated talk with Village Preservation Executive Director Andrew Berman about how our neighborhoods came to define the American and Western art world, and how they shaped and even sometimes appeared in some of the great works of art of the last two centuries.

The in-person event is sold out. Register now to gain access to the livestream.

Andrew Berman (He/Him) has been the Executive Director of Village Preservation for over twenty years, since January 2002. During that time, the organization has focused on expanding landmark and zoning protections throughout their neighborhoods, securing landmark protections for over 1,250 buildings, and zoning protections for nearly 100 blocks. Andrew has often focused that advocacy on protecting sites connected to great artists and artistic movements, as well as previously overlooked and underrepresented histories such as those of immigrants, women, LGBTQ+ people, and African Americans. His academic background focused on art history and urban architecture of the 19th and 20th centuries.