Titanic Sites in the Village 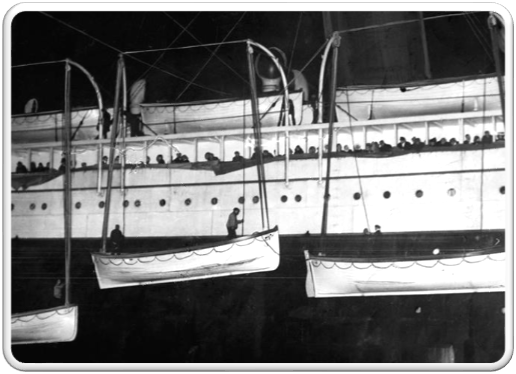 On the night of the RMS Titanic was expected to arrive in New York on its maiden voyage, thirty passengers had reservations at the Waldorf-Astoria Hotel. Of course, things turned out very differently than planned, and as the ill-fated ship’s intended final destination and the place to which survivors were brought (via Pier 54 in Greenwich Village, many to what is now the Jane Hotel), the Titanic’s story is wrapped up in our city and our neighborhood. The manifestations of that relationship are manifold – some long gone, others still among us. Dave Gardner will give a visual presentation with his own photographs and vintage pictures-and-postcards of the vestiges of the Greatest Ship in the World’s ill-fated journey, the rise of the shipping piers, some notable passengers (doomed and fortunate), and the many sites, plaques, graves, and memorials which remember them. He will also address several frequent misconceptions about this historic tragedy still around this day.

Dave Gardner is a licensed New York City tour guide and a member of GANYC (Guides Association of New York City). He is a member of the Titanic Historical Society, the Titanic International Society, the British Titanic Society, and the Belfast Titanic Society. He has been to Titanic-themed events and/or museums in Belfast, Boston, New York, Halifax, Branson MO, Pigeon Forge TN, New Jersey, and more. He is also currently writing a book with expanded threads of information on the subject.