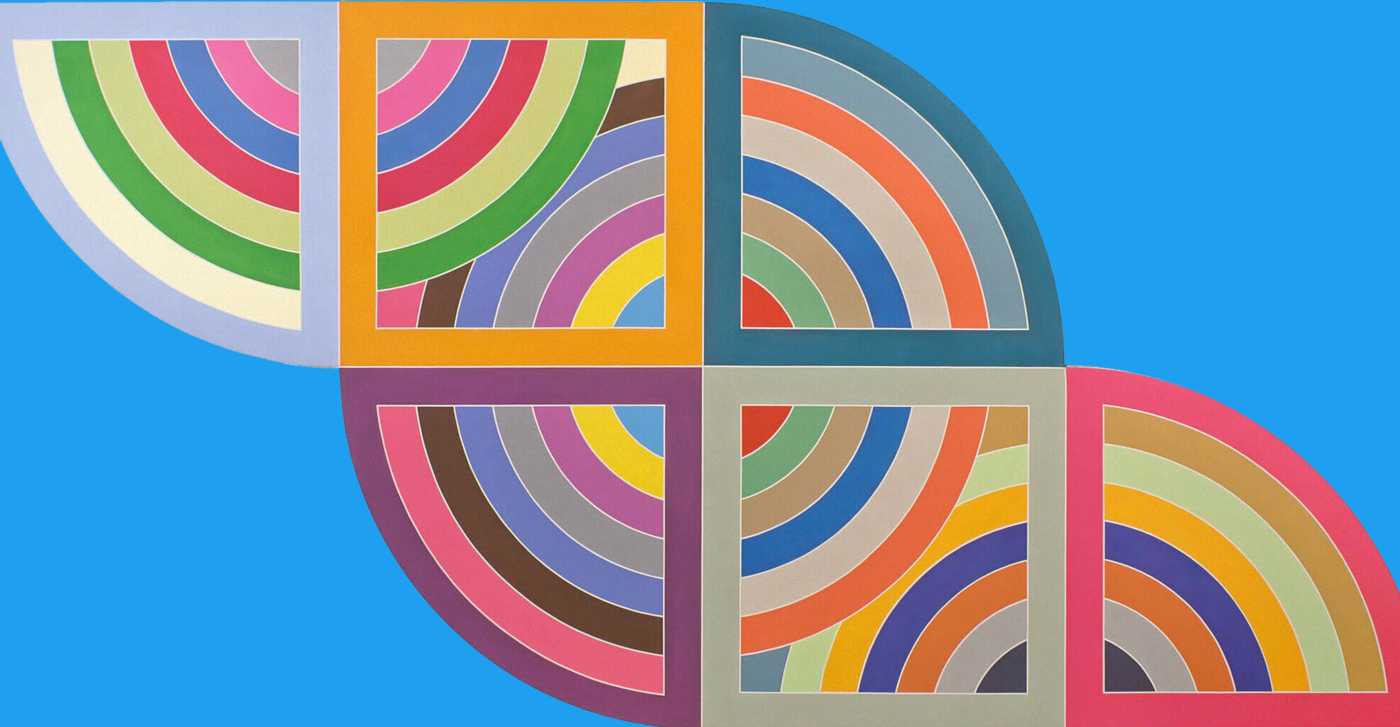 Few buildings in New York have had as distinguished a history as 128 East 13th Street. Believed to be the last surviving horse and carriage auction mart in New York City, it subsequently served as a women’s assembly line training center during World War II, and from 1976 to 2005 as the studio where Frank Stella, one of the 20th century’s most important artists, created some of his most significant work. The building was saved from demolition by Village Preservation, which successfully called for its designation as an official New York City Landmark. Join us, Frank Stella, and Adam Weinberg, the Alice Pratt Brown Director of the Whitney Museum of American Art, as we celebrate our newest plaque commemorating this building’s place in history. The discussion by the speakers will be followed by a Q & A session.

Frank Stella is widely regarded as one of the most influential artists of his generation. A painter, print-maker, and sculptor, Stella was known initially for his use of geometric patterns in the Minimalist style and later for his experiments with shaped canvases and three dimensional constructions. His work can be found in the collections of the Metropolitan Museum of Art and the Whitney Museum of American Art in New York, the Art Institute of Chicago, the National Gallery of Art in Washington D.C., and the Tate Gallery in London, among many others worldwide.

Adam D. Weinberg has served as the Alice Pratt Brown Director of the Whitney Museum of American Art since 2003. During his tenure, the Whitney has presented dozens of critically-acclaimed exhibitions on emerging, mid-career and senior artists, created award-winning educational programs, experienced exponential growth of its permanent collection, and dramatically expanded its performance program. Under his leadership, the Museum opened its 220,000-square-foot building designed by Renzo Piano in New York’s Meatpacking District in 2015 and in 2021, realized Day’s End, a permanent, public sculpture by artist David Hammons on the Hudson River waterfront. Weinberg has curated exhibitions on a range of themes and 20th century artists, including Frank Stella: A Retrospective presented at the Whitney in 2015.