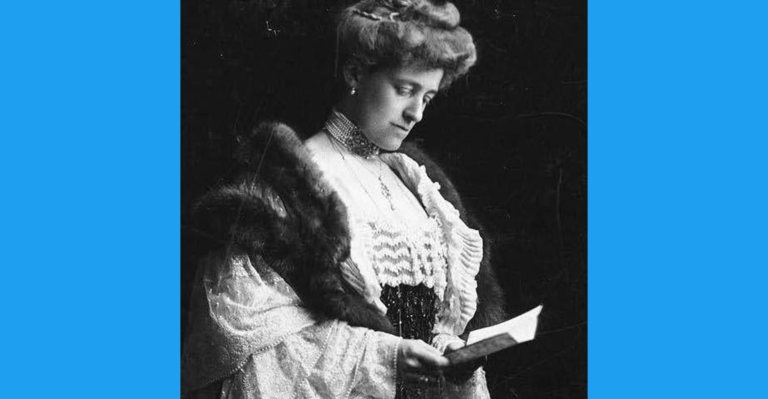 The Old New York that Edith Wharton portrayed in her writings was indeed small. It ran roughly from Madison Square down to Washington Square Park, centered around Fifth Avenue, and was only a few city blocks wide. In this tour of Wharton’s world and that of the characters she portrayed, you’ll get a sense of the constrained and often suffocating society she portrayed so brilliantly. Writer, lecturer, and tour guide Carl Raymond will share a unique view inside that world with sites past and present, including the Fifth Avenue Hotel, the Academy of Music on 14th Street, Wallack’s Theatre on Broadway just below Union Square, and Grace Church, as well as several little-known sites associated with Wharton’s life and work.

Carl Raymond is a writer, lecturer, food and social historian, host of the upcoming new podcast “The Gilded Gentleman” (produced by the Bowery Boys), and licensed New York City tour guide who specializes in the work of Edith Wharton and the Gilded Age, among other subjects. 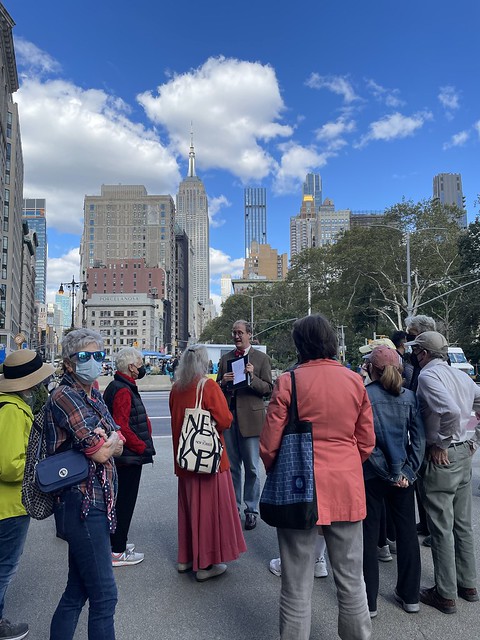