When Greenwich Village Was A Village (and Before) 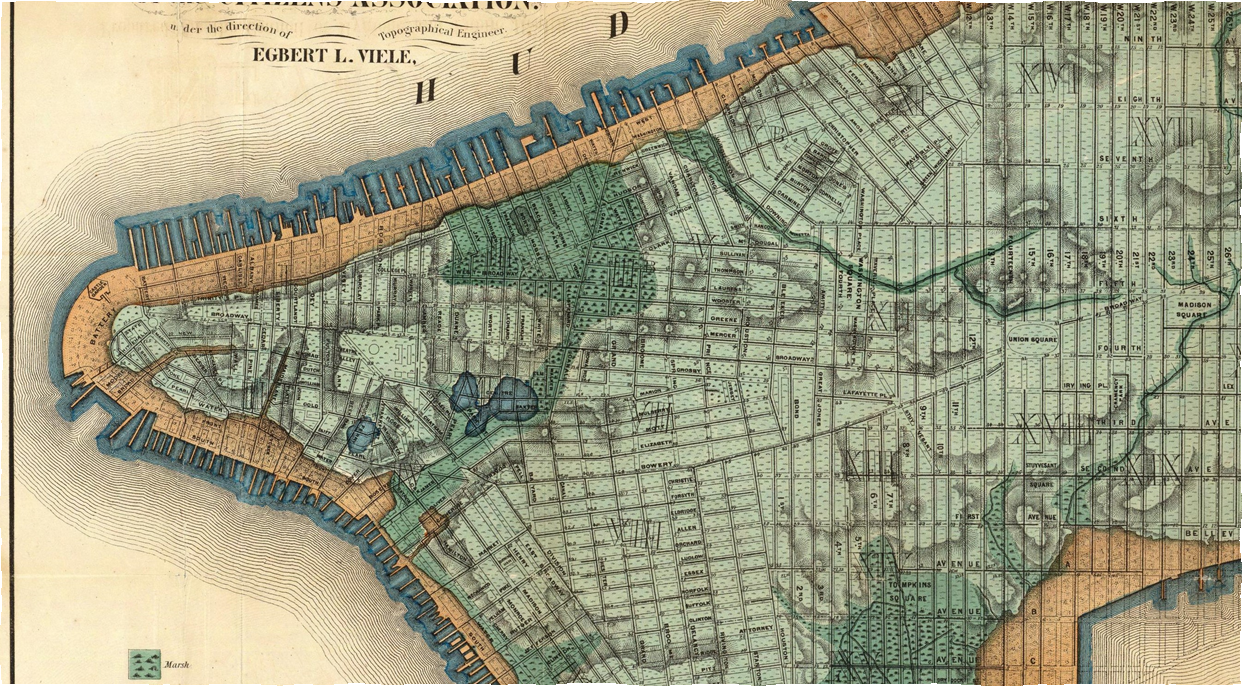 When we talk about Greenwich Village, we tend to focus on the last 200 years, which saw the area change from sleepy 1820s suburb to integral part of the city. But what about all the centuries before that? This illustrated talk will take participants on a virtual walk through Greenwich Village back when it was an actual village, and before. Using historical and archaeological evidence, we’ll explore everything from the last ice age through Native American settlement, the Dutch outpost of Noortwyck, and the English period when people like Robert Randall and Sir Peter Warren owned large farms and estates. Are there really bodies buried in Washington Square? Does Minetta Creek still run beneath the buildings? What happened to the American Indian village of Sapokanikan? Join us on February 2 and find out!

James Nevius is a prize-winning journalist, author, and playwright. With his wife, Michelle, he’s the author of Inside the Apple: A Streetwise History of New York City (Simon and Schuster), now in its 12th printing and considered a standard NYC reference work, and Footprints in New York: Tracing the Lives of Four Centuries of New Yorkers (Lyons Press). He most recently appeared in conjunction with Village Preservation for the talk “Berenice Abbott’s Lost City: Greenwich Village Today and Yesterday.”

Please note: this video is available for rent! The $20 rental fee grants viewers unlimited plays over a 30-day period. As with the event’s ticket price, proceeds for the rental fees support Village Preservation. For more information or with questions, email walknyc@gmail.com.