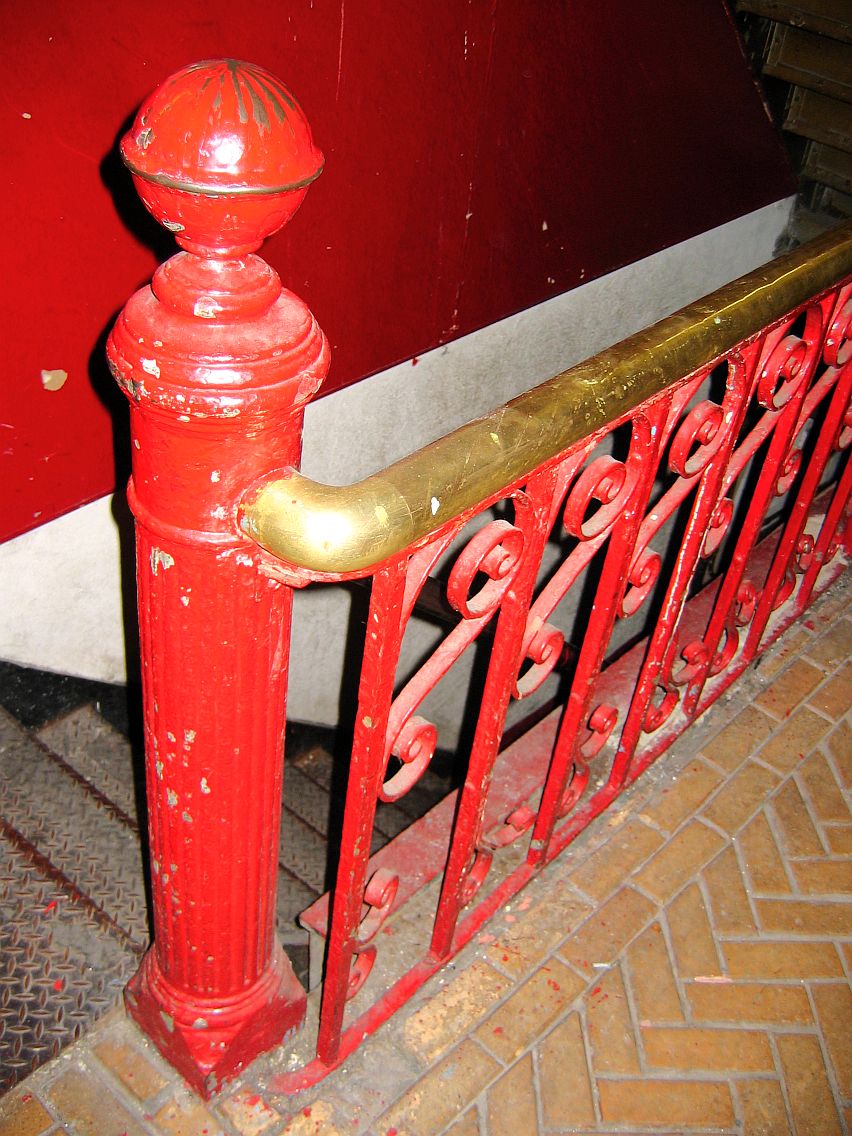 In 2006, GVSHP asked the New York City Landmarks Preservation Commission to landmark the New York Board of Fire Underwriters Fire Patrol House #2 at 84 West 3rd Street in the South Village. The Fire Patrol, which was not the NY Fire Department, was an incredibly historic 200 year old institution with roots going back to Benjamin Franklin, which predated the establishment of municipal fire departments. Nearly every city in the United States once had one, but in the early 2000s New York City had the only such remaining patrol, with three patrol houses remaining in New York.  The Underwriters sold off all the properties, but this building has been preserved and restored, and in 2013 GVSHP got it landmarked as part of the South Village Historic District.

Copyright restrictions may apply. Permission to publish or reproduce must be secured from Village Preservation