On March 4, 1789, the U.S. Constitution went into effect as the first Congress met at Federal Hall on Wall Street, ushering in the form of government we utilize in … Continued 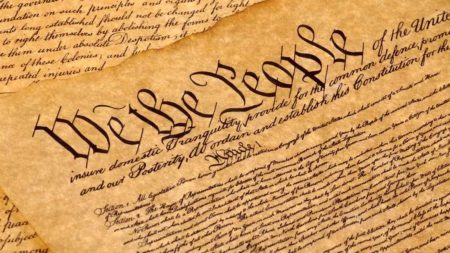 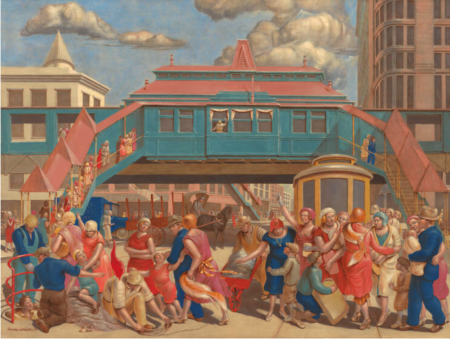 #SouthOfUnionSquare, the Birthplace of American Modernism: The Artist Studios of 30 East 14th Street 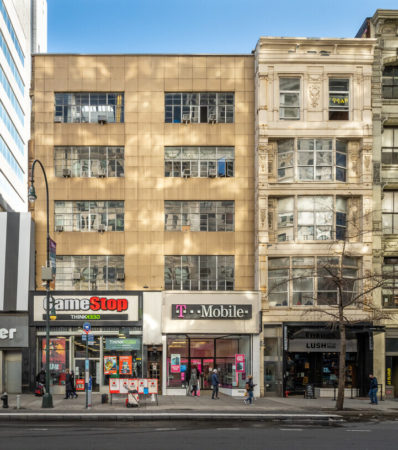 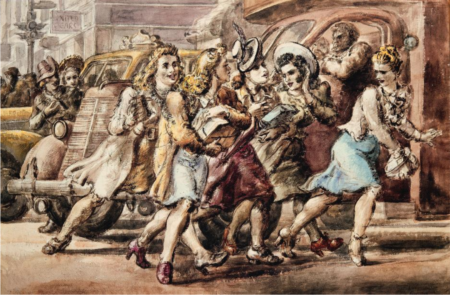 St. Mark’s Place, named after the Church of St. Mark’s in the Bowery, is typically known for its other religious calling — rock n’ roll. The street was at the … Continued 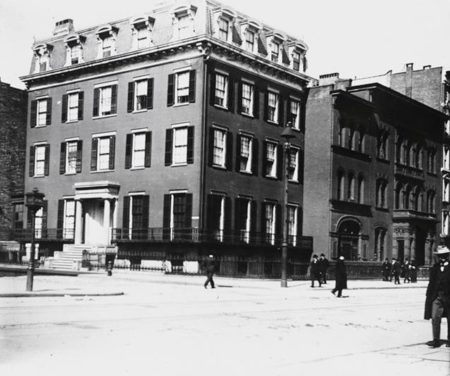 Our “What’s In A Name?” series looks at the names behind buildings, streets, parks, or other locations in our neighborhoods which hold more meaning than we may realize.  113-119 Fourth … Continued 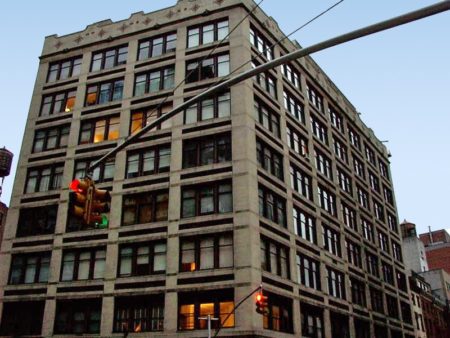 Beyond the Village and Back: Federal Hall, 26 Wall Street

Federal Hall at 26 Wall Street is one of New York City’s — and the nation’s — most historic locations. Known as the “Birthplace of American Government,” it’s the site where George Washington took the oath of office as our first President. It was also the site of the first Congress, Supreme Court, and Executive Branch offices. 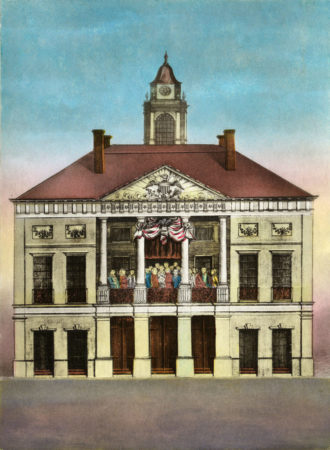 Women’s History Month gives us yet another opportunity to celebrate the marvelous and groundbreaking women who have lived and worked in our neighborhoods.  Today we look at two pioneering women … Continued 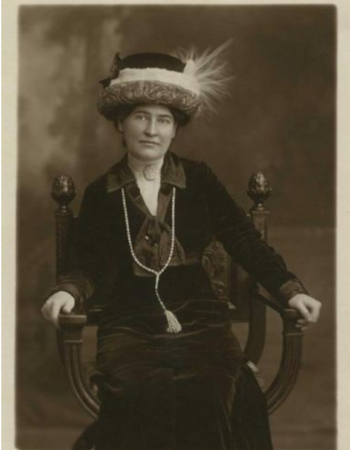 We continue to advocate for small businesses and to add new local independent businesses to our “Small Business/Big History” signage program, in which we are partnering with great local businesses to … Continued 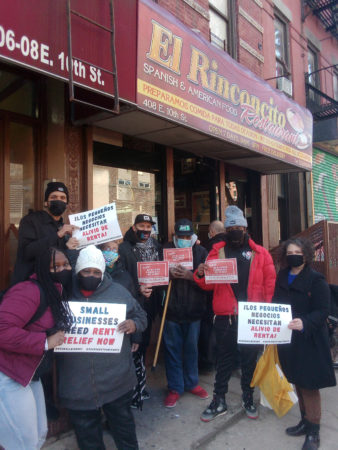 We have posted a number of times about the origins of the names of various streets in our area, nearly all of which honor men. Bethune Street, barely three blocks … Continued 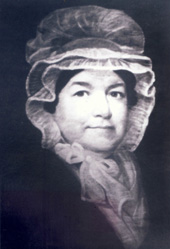