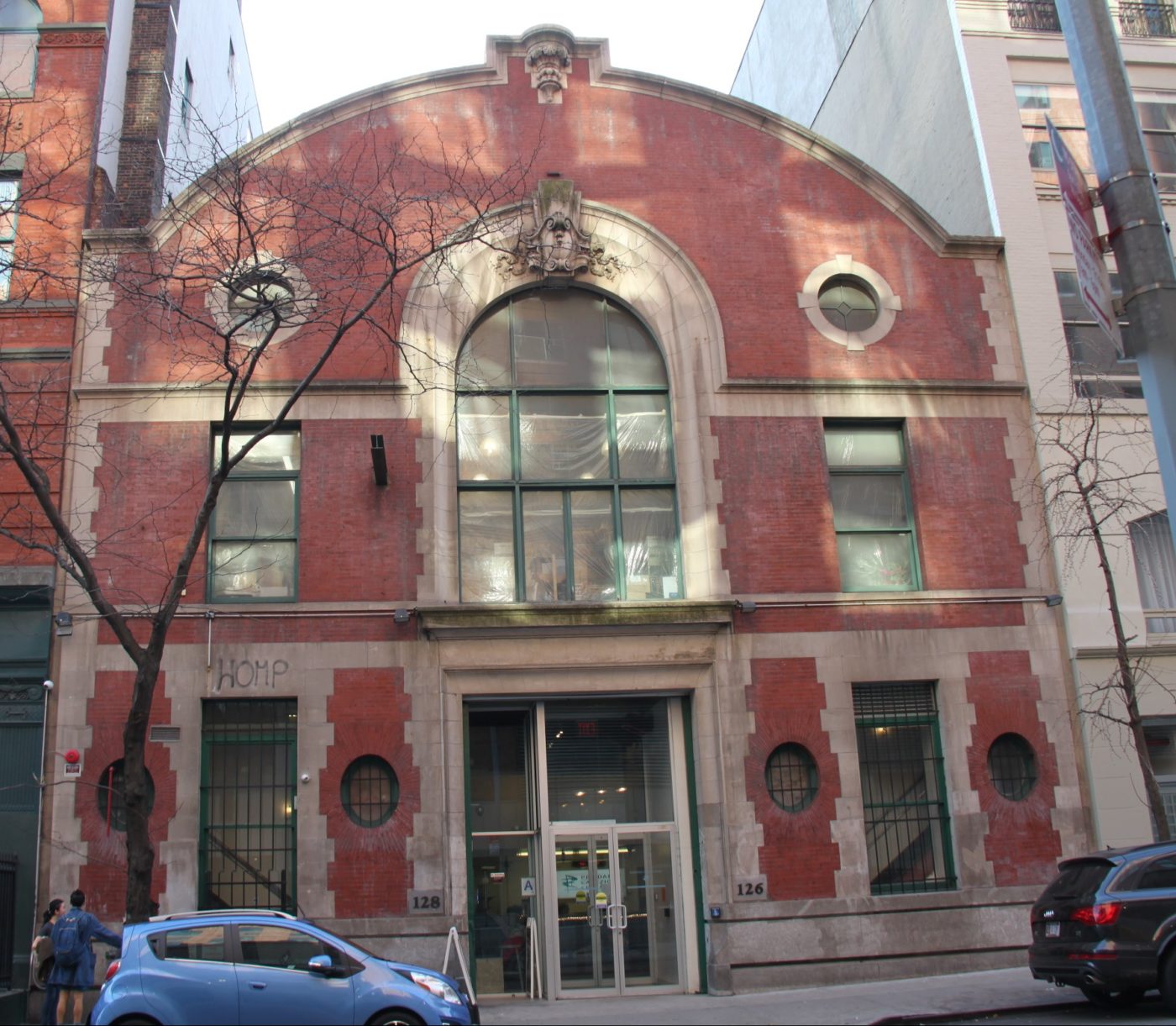 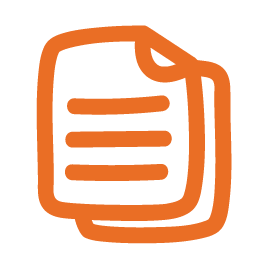 128 East 13th Street is believed to be the last surviving horse and carriage auction mart building in New York City. A once-common building type in New York, it was built in 1903 by Jardine, Kent, and Jardine, one of the era’s most distinguished architectural firms. According to contemporary reports in the New York Times, in the mart’s early years “the Belmonts and the Vanderbilts and other families transacted their horse affairs” there. Later the building was converted to a machine shop, and there according to the New York Times during World War II women were taught “assembly and inspection work, the reading of blueprints, and various mechanical aspects needed in defense industries.” The building served as the studio of Frank Stella, one of the 20th century’s most notable and influential artists, from 1976 to 2006. At that time Village Preservation discovered plans to demolish the building and replace it with condos, and led a successful campaign to prevent demolition of the building and to eventually get it landmarked in 2012.