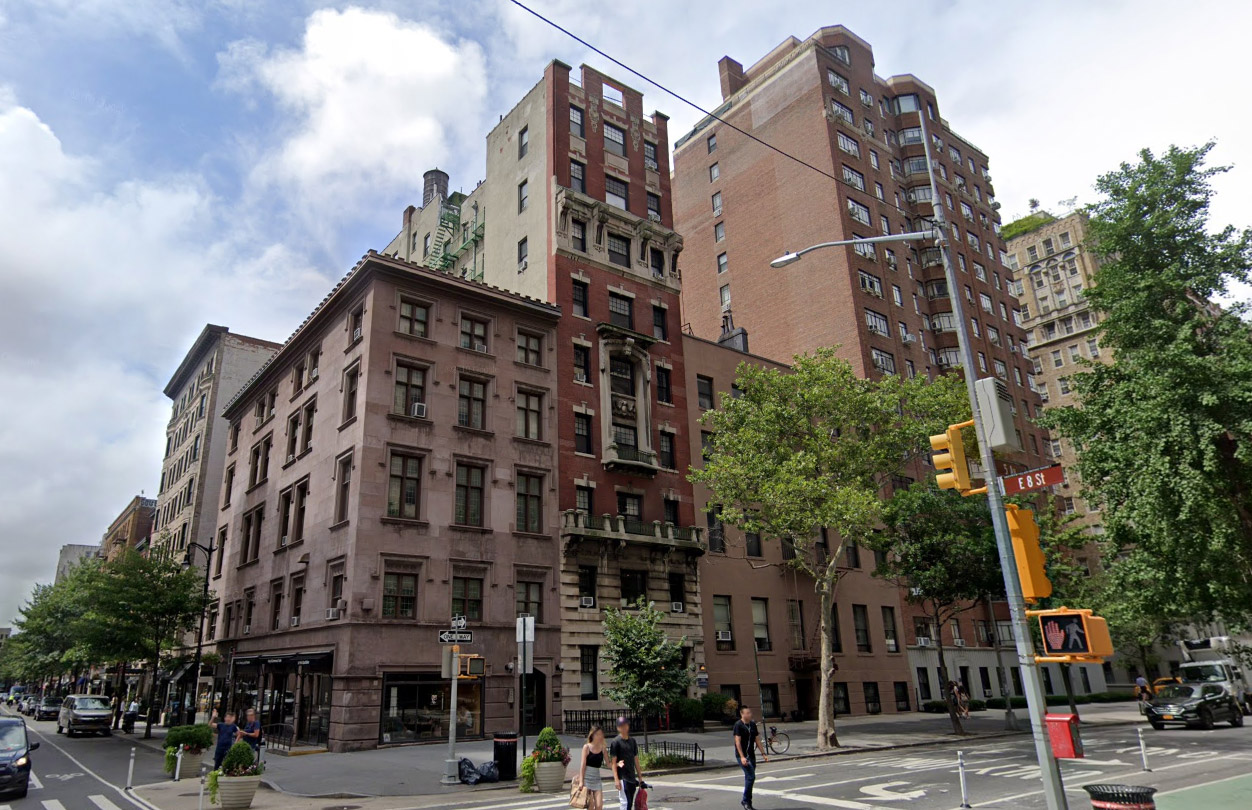 Village Preservation led the efforts against a plan by a developer to demolish these 170-year-old houses in the Greenwich Village Historic District, which had been home a series of incredibly impotent historic figures over two centuries and which played an extremely important role in the development of New York, and replace it with a dramatically out-of-scale high-rise tower.

After a three-year fight, the Landmarks Preservation Commission approved demolition of the historic landmarked structure by a rare split 6-5 vote, with the chair casting the deciding vote in favor of demolition. Over the course of our campaign, however, we were able to get the height of the approved tower reduced by 42% from the original proposal.

The developer had a notorious track record for poor treatment of tenants in other buildings they owned, and cleared the 20 units of the original building of tenants, many of whom were long-terms rent stabilized tenants, living in affordable rent-regulated apartments. The new building, though more than four times the height of the old building, would actually have fewer units of housing, which would be largely duplex, triplex, and larger units for the super rich, most of whom undoubtedly would not use this as their primary residence.