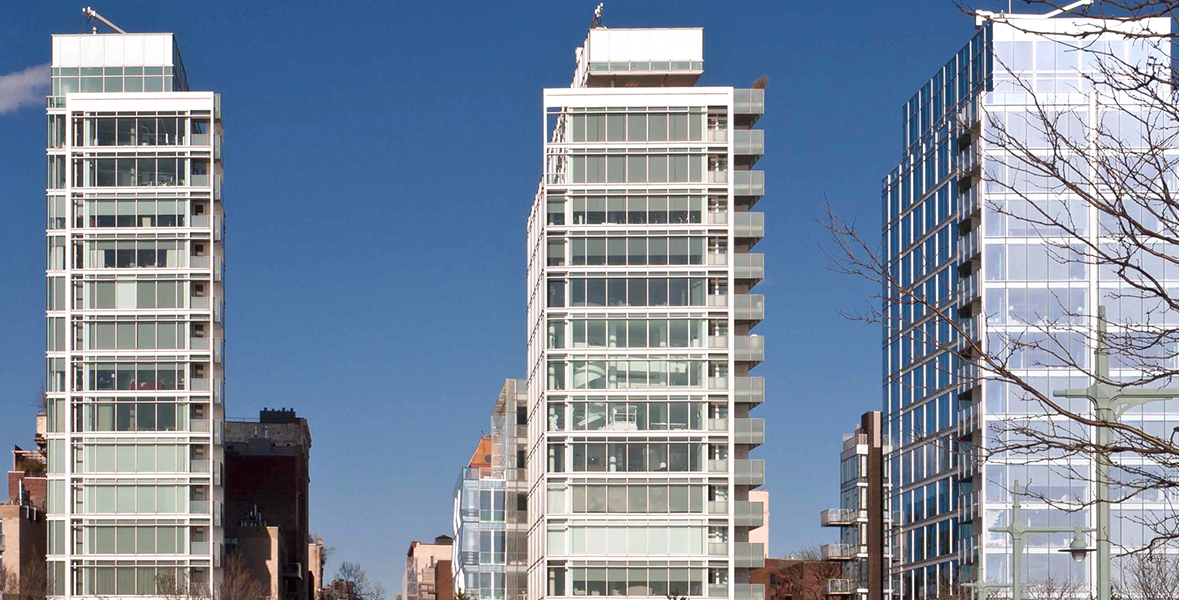 Special interest groups like the Real Estate Board of New York that have long opposed landmarking or other limits on development used to argue that landmarking strangled economic development and ruined the values of property. Now they try to argue that landmarking promotes gentrification and makes New York unaffordable. Village Preservation has been a leader in confronting and refuting these lies, and demonstrating how landmarking can have a positive, stabilizing effect – on residents, neighborhoods, on property values, on small businesses, and on community character. We also work closely with affordable housing and tenant groups in our neighborhoods to both help protect existing affordable housing and promote the inclusion of new affordable housing in our neighborhoods.

Tenants in the Crosshairs: the SoHo/NoHo Rezoning Plan Victims the Mayor Wants You to Forget, Part 2, July 9, 2021

Tenants in the Crosshairs: the SoHo/NoHo Rezoning Plan Victims the Mayor Wants You to Forget, Part 1, July 1, 2021

There’s Been A Lot of Talk About Affordable Housing in SoHo and NoHo. Here’s What They Really Mean, January 23, 2020

A Landmark of Affordable Housing, November 11, 2016