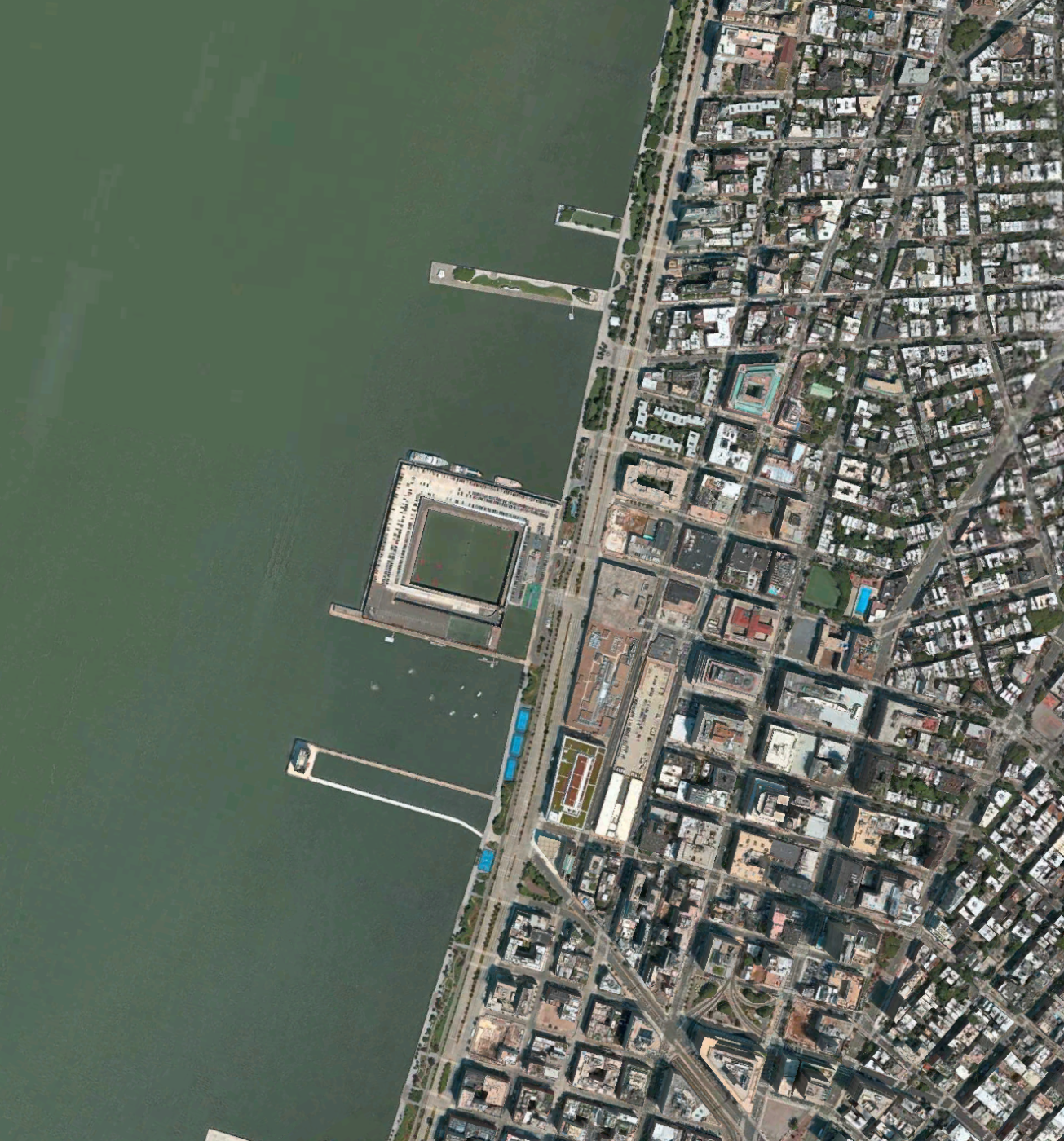 Village Preservation was a leading critic of State legislation passed in 2013 allowing the transfer of air rights from commercial nodes within the Hudson River Park to sites one block inland from the park, citing the Pandora’s Box of overdevelopment it could bring to west side neighborhoods and the lack of complete information about the plan and consultation with affected parties. We were able to successfully advocate for legislation at the City Council which severely limits where such air rights can go in all the neighborhoods adjacent to the Hudson River Park, and secured a prohibition on air rights transfers along the Greenwich Village waterfront. 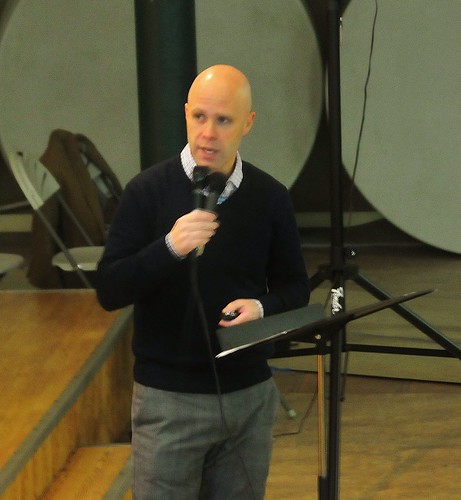