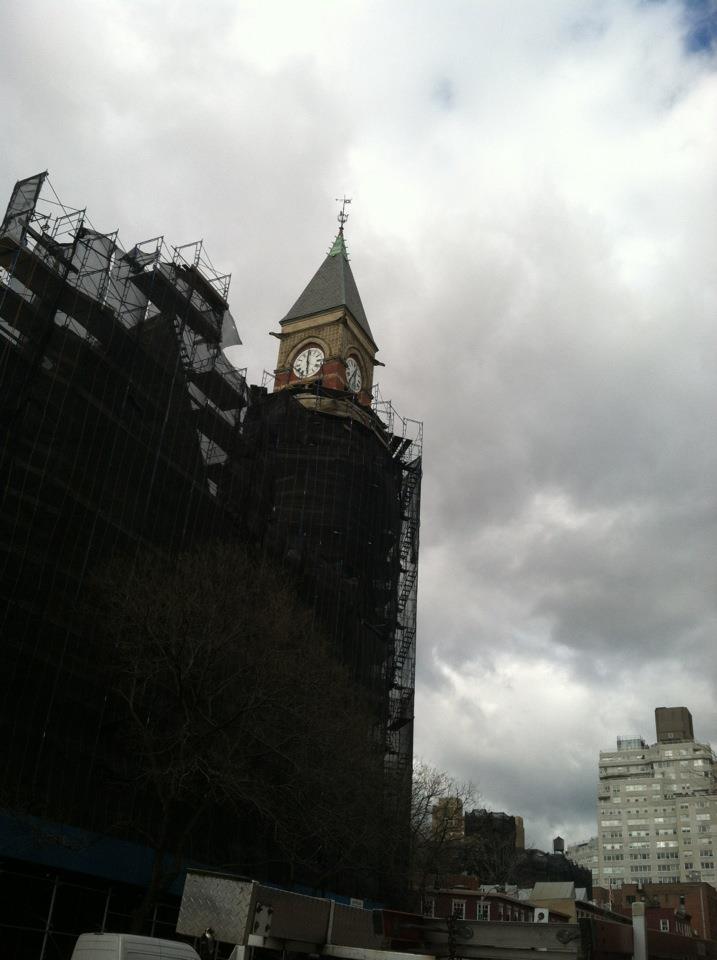 In 2005, the Jefferson Market Library, one of the Village’s and New York’s greatest landmarks, had been covered in scaffolding for two years to protect the public from the building’s deteriorating facade. In August 2007, it was announced that Mayor Bloomberg and Speaker Quinn had finally secured sufficient funding to allow repairs to the facade to move forward.