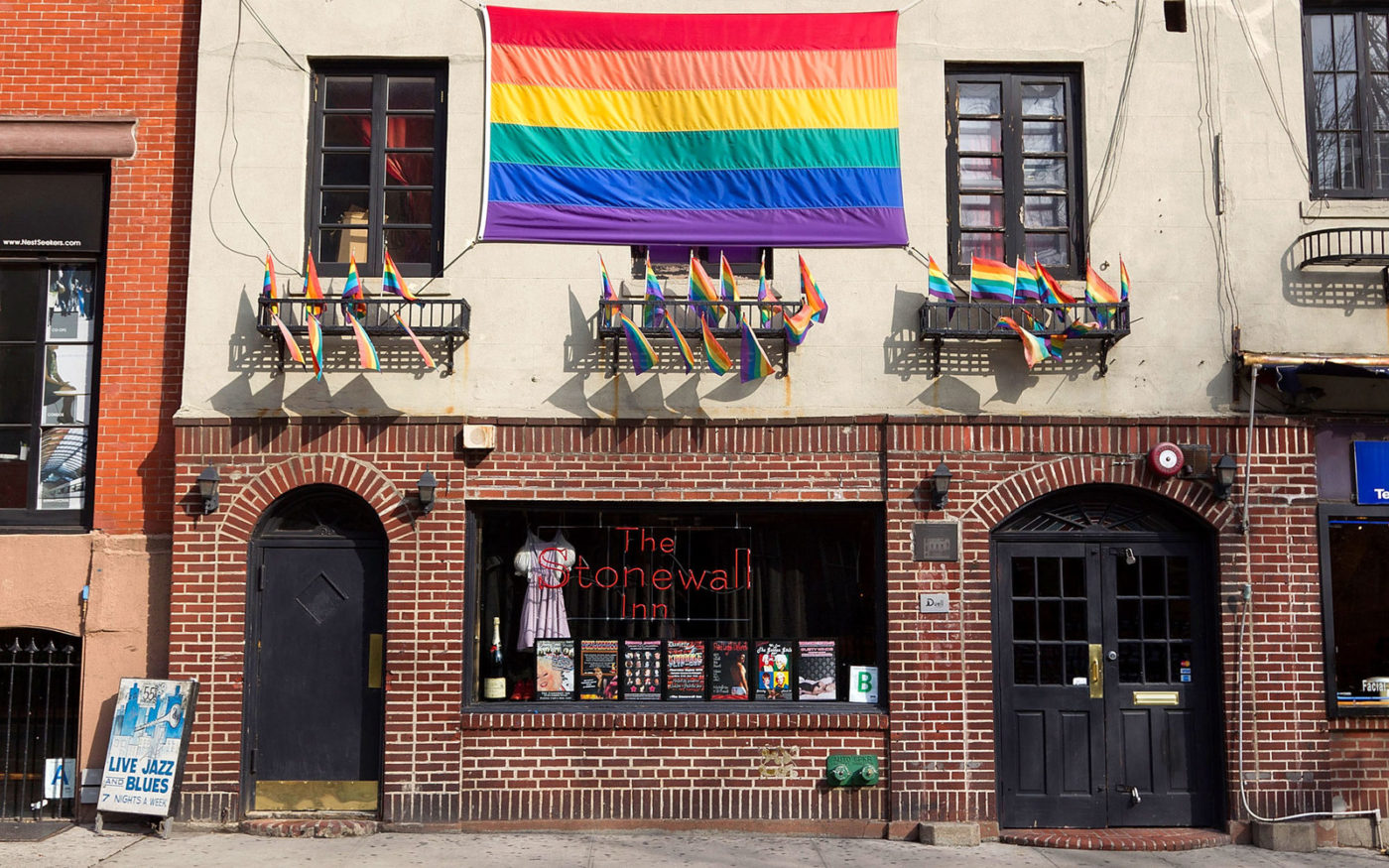 Village Preservation has led the charge for recognition and protection of sites connected to LGBT (lesbian, gay, bisexual, transgender) history, especially LGBT civil rights efforts, in our neighborhoods.  This included getting the Stonewall Inn named the first LGBT site listed on the State and National Registers of Historic Places in 1999, and New York City’s first designated LGBT landmark in 2015. We proposed and secured landmark designation for the Gay Activists Alliance Firehouse and the LGBT Community Services Center, and have fought for recognition of other historic sites like Julius’ Bar, 186 Spring Street, Caffe Cino, and others.

There is a rich array of sites connected to LGBTQ+ history in the area of Greenwich Village and the East Village South of Union Square that lack landmark protections. Send a message that we must protect or support protections for this incredibly important and underrepresented history