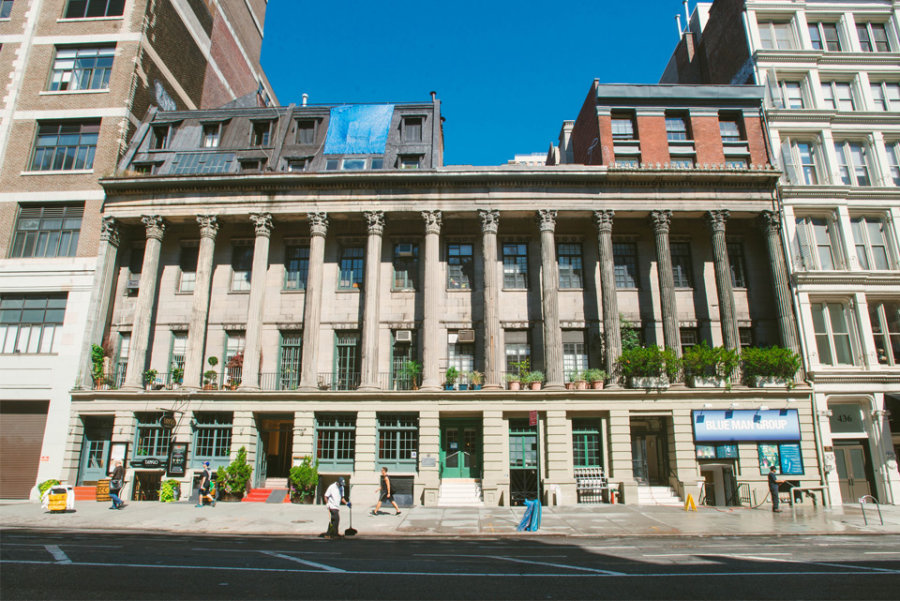 Village Preservation advocates for the preservation of NoHo’s special historic and architectural character. We helped secure the expansion of landmark protections in the neighborhood in 2003 and 2008, and carefully monitors every application for major changes within NoHo’s historic districts. Village Preservation also advocates for the preservation of NoHo’s many critical individual landmarks, including the Merchants House Museum, the Public Theater, and Colonnade Row, among others, and against zoning changes which would be detrimental to the neighborhood’s character.

Also see our initiative in NoHo for the Merchant’s House Museum.

Video: The Soho/Noho Rezoning Plan: Its Impacts on Chinatown via ThinkChinatown