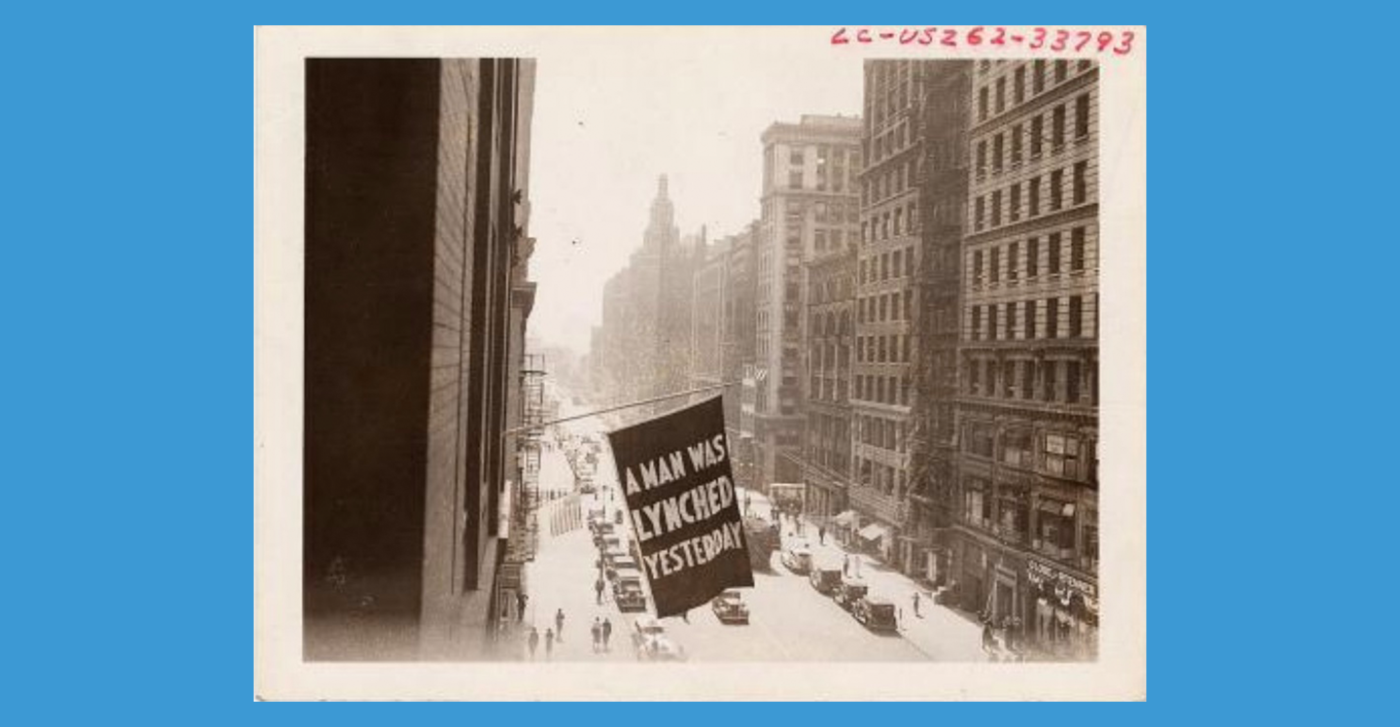 Village Preservation will unveil a historic plaque on Tuesday, May 10 at 6:00pm to honor 70 Fifth Avenue, which served as the headquarters of the NAACP, the ACLU, and numerous other progressive, human rights, and civil liberties organizations. It also housed W.E.B. Du Bois’ The Crisis magazine, a platform for civil rights advocacy and for writers Langston Hughes, Zora Neale Hurston, and Countee Cullen, among many others. We will be joined by Village Preservation Executive Director Andrew Berman, New School Executive Vice President for Business and Operations Tokumbo E.O. Shobowale, and the following distinguished speakers:

Brian McGrath is an architect with forty years of research and practice and a professor of urban design at Parsons School of Design at The New School. The focus of his work is urban adaptation and change from social justice and ecological resilient perspectives. McGrath is a Principle Investigator in the Baltimore Ecosystem Study, where since 2005, he led the Urban Design Working Group. His books and publications include: Genealogy of Bassac (2021), Patch Atlas (2020), Urban Design Ecologies Reader, (2012), Digital Modeling for Urban Design (2008), Transparent Cities (1994), Resilience in Ecology and Urban Design (2012), Growing Cities in a Shrinking World: The Challenges in India and China (2010), Sensing the 21st Century City (2007), and Cinemetrics: Architectural Drawing Today (2007). McGrath served as a Fulbright Senior Scholar in Thailand in 1998-99 and an India China Institute Fellow in 2006-2008 and was Research Director in the joint US-EU exchange program Urbanisms of Inclusion, and more recently Scientific Advisor for Designing Brussels Ecosystem.

David Levering Lewis is a professor of history at NYU. His field is comparative history with special focus on 20th-century US social history and strong interests in 19th -century Africa, 20th-century France, and Muslim Iberia. A 1956 Phi Beta Kappa graduate of Fisk University, B.A., in history and philosophy, he holds graduate history degrees from Columbia (M.A., ‘59) and the London School of Economics and Political Science (Ph.D., ‘63). He has received fellowships from the Center for Advanced Study in the Behavioral Sciences, the National Endowment for the Humanities, the Woodrow Wilson International Center for Scholars (twice), the Guggenheim Foundation, the John D. and Catherine T. MacArthur Foundation, and the American Academy in Berlin. On February 25, 2010, he was awarded the National Humanities Medal by President Barack Obama at the White House. Mr. Lewis has authored eleven books, including W.E.B. Du Bois: Biography of a Race, 1868-1919 (1993); W.E.B. Du Bois: The Fight for Equality and the American Century, 1919-1963 (2000). W.E.B. Du Bois: The Biography (2009). Each Du Bois volume received the Pulitzer Prize for Biography (1994 and 2001) and the first Du Bois volume was also awarded the Bancroft Prize and the Francis Parkman Prize. Henry Holt and Company published W.E.B. Du Bois: A Biography, a single-volume version of the two-volume life and times of W.E.B. Du Bois in July 2009.

Stephen Brier is an emeritus professor in the Urban Education PhD program, and the M.A. in Digital Humanities and the M.A. in Liberal Studies programs at the CUNY Graduate Center, where he has worked since 1981. He also serves as an emeritus professor in CUNY’s School of Labor and Urban Studies. A social and labor historian who holds a B.A. from UC Berkeley and an M.A. and Ph.D. in History from UCLA, Brier was the co-founder of CUNY’s American Social History Project and the co-author and co-producer of the ASHP’s multimedia curriculum Who Built America? Brier served for more than a decade as a senior academic administrator at the CUNY Graduate Center. He has published widely in a number of academic and popular journals on issues of race, class, and ethnicity in U.S. labor and education history. His most recent book (co-authored with Michael Fabricant) is Austerity Blues: Fighting for the Soul of Public Higher Education (Johns Hopkins Univ. Press, 2016).

Amy Aronson is Chair of the Department of Communication and Media Studies at Fordham University. She studies media history with a focus on women and gender. Her biography, Crystal Eastman: A Revolutionary Life, was published by Oxford University Press in 2020. Aronson is also the author, co-author, or co-editor of five other books, including Taking Liberties: Early American Women’s Magazines and Their Readers; a centennial edition of Charlotte Perkins Gilman’s classic Women & Economics; and the two-volume Encyclopedia of Men and Masculinities, which was honored with the “Best of Reference” Book Award from the New York Public Library. A former editor at Working Woman and Ms. Magazines, her work has also appeared in such publications as BusinessWeek, Global Journalist, Esquire UK, The Huffington Post, Working Mother, and The Boston Globe. She is U.S. Editor for the London-based scholarly journal, Media History.

Geoffrey Eric Eaton serves as First Vice President of the NAACP New York State Conference and as President of the NAACP Mid-Manhattan Branch. He is a life-long Harlem resident with a distinguished career in public service whose leadership has played a critical role in advancing the interests and the mission of the NAACP. Prior to ascending to the Presidency, Mr. Eaton served for ten years as First Vice President. He has also worked closely with New York State Conference President Dr. Hazel N. Dukes on several local, state and national initiatives, including the NAACP Centennial Celebration and National Convention in New York City; the 10-2-10 One Nation Mobilization March & Rally at the Lincoln Memorial; the Stand For Freedom December 10th Mobilization March & Rally at the United Nations; and the NAACP Father’s Day Silent March Against Stop & Frisk; the 80th Anniversary of the New York State Conference; and the National NAACP Task Force on Quality Education New York Public Hearing. In recognition of his exemplary record of service, Geoffrey has received an unprecedented six NAACP New York State Conference Awards, including the first ever “Medgar Wiley Evers NAACP New York State Medal of Freedom Award,” which was given in tribute and in conjunction with 50th Anniversary of the slaying of our beloved NAACP Field Secretary and Civil Rights leader Medgar Evers in 1963. 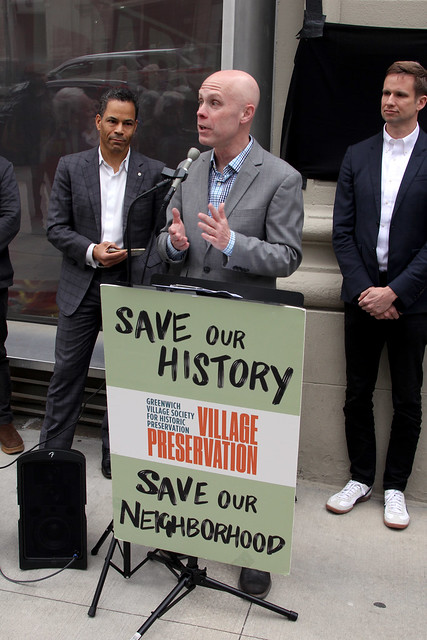