A Greenwich Village Centennial: 100 Years of the ACLU 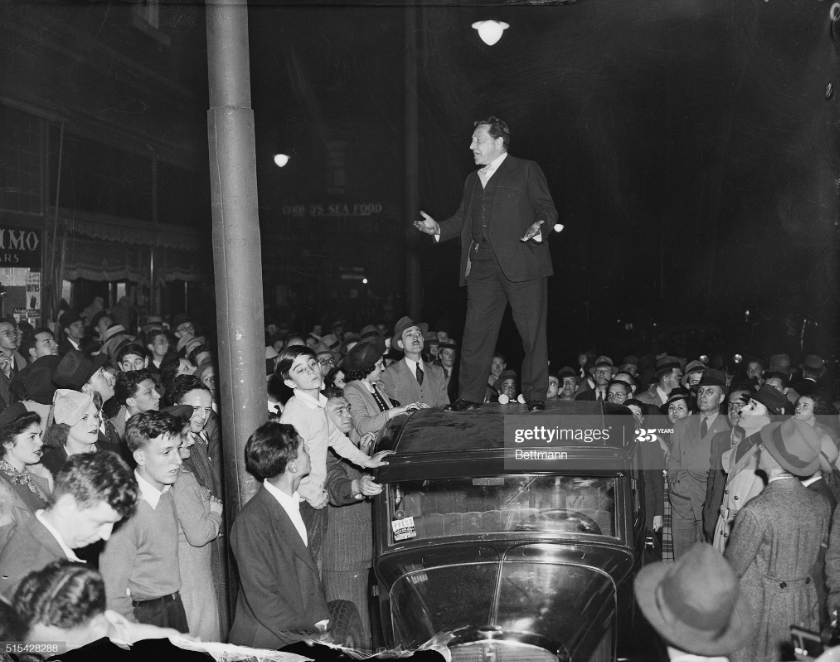 In 1920, a group of Villagers joined together to defend First Amendment rights. Among them were feminist and labor activist Crystal Eastman, and Arthur Garfield Hays, a lawyer living at 24 East 10th Street. Their organization, which became known as the American Civil Liberties Union, met in Webster Hall to plan the defense of Italian anarchists Sacco and Vanzetti; testified for the creative merit of Allen Ginsberg’s “Howl;” and made history with numerous landmark court cases. They also began their life headquartered for many years at 70 Fifth Avenue, a beehive of like-minded progressive organizations in the early 20th century which we are seeking, along with its surroundings, to landmark, to honor and protect this trailblazing history. Scholar and writer Amy Aronson, and ACLU President and lawyer Susan Herman will discuss the people and places that were crucial to the ACLU’s founding.

Susan N. Herman is President of the American Civil Liberties Union and Centennial Professor of Law at Brooklyn Law School, where she teaches courses in Constitutional Law and Criminal Procedure, and a current seminar called “COVID-19 and the Constitution.” She writes and speaks extensively and has participated in Supreme Court litigation.

Dr. Amy Aronson is Professor and Chair of Communication and Media Studies at Fordham University. Aronson has published, edited, and spoken broadly, and her latest book, “Crystal Eastman: A Revolutionary Life,” recovers the story of the twentieth-century feminist, labor lawyer, anti-war activist, and radical journalist who engineered the founding of the ACLU.