“A Road to Peace and Freedom”: The International Workers Order and its Civil Rights and Social Justice Work 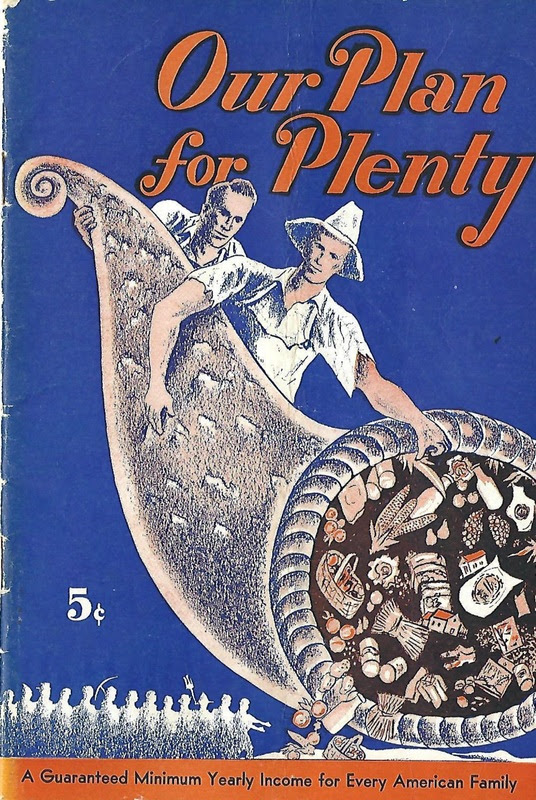 For twenty-four years, the International Workers Order (IWO) was headquartered at 80 Fifth Avenue in the Village. Founded in 1930, the IWO was an American consortium of ethnic mutual self-insurance societies that advocated for unemployment insurance, Social Security, and vibrant industrial unions. This interracial leftist organization guaranteed the healthcare of its 180,000 white, Black, Latinx, and Arabic working-class members. But what accounted for the popularity—and eventual notoriety—of this organization? Delve into this amazing organization and its legacy at a special talk with Dr. Robert Zecker as Village Preservation seeks landmark protections for the IWO’s headquarters as part of our south of Union Square effort due to this civil rights and social justice history of this and many surrounding buildings.

Dr. Robert M. Zecker is an associate professor of history at Saint Francis Xavier University in Nova Scotia. He has published numerous books and articles, most recently “‘Let Each Reader Judge’: Lynching Accounts in the Foreign Press” and his book “A Road to Peace and Freedom”: The International Workers Order and the Struggle for Economic Justice and Civil Rights, 1930-1954.