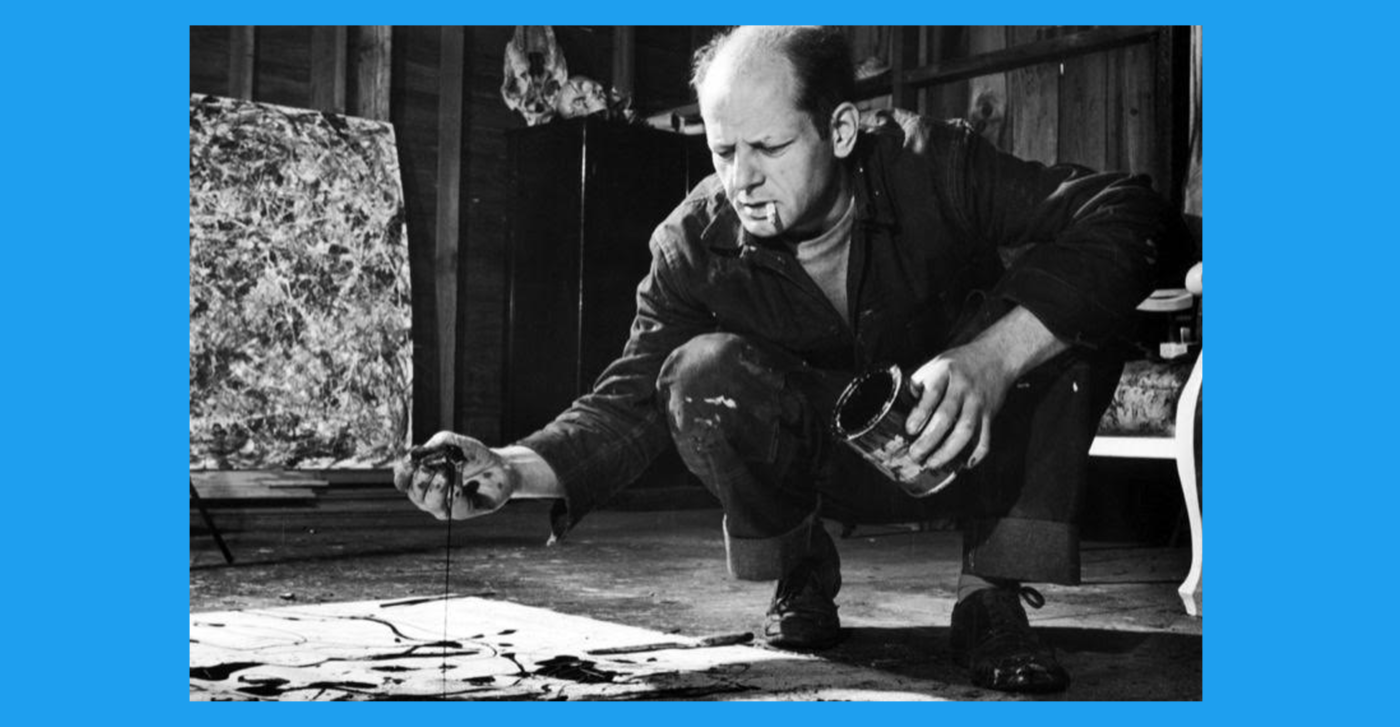 Jackson Pollock was more than a great artist; he was a creative force of nature. He changed not only the course of Western art, but our very definition of “art.” To discuss Pollock’s life and legacy, we’ll be sitting down for a conversion with Steven Naifeh, author of Jackson Pollock: An American Saga (1998). Naifeh’s eight years of research on Pollock and interviews with over 850 people unlock a never-before seen exploration of the artist’s journey, filled with piercing psychological insights. His research brings us to a truer understanding of the power and pathos of a creative genius. Join our conversation for a behind-the-scenes look at Naifeh’s fascinating literary process.

Steven Naifeh is a renowned American biographer and contemporary artist. During his undergraduate studies at Princeton and his graduate research at Harvard, Naifeh focused on Nineteenth and Twentieth Century Western European and American art, broadening his understanding of the spectrum of material culture created through the ages. Naifeh’s artistic imagination has been the driving force not only of his life as an artist but also of his career as an accomplished writer. His biography Jackson Pollock: An American Saga (written with Gregory White Smith) won the Pulitzer Prize and was the basis for the Oscar-winning film Pollock (2000). Naifeh’s headshot was photographed by © Brent Cline.