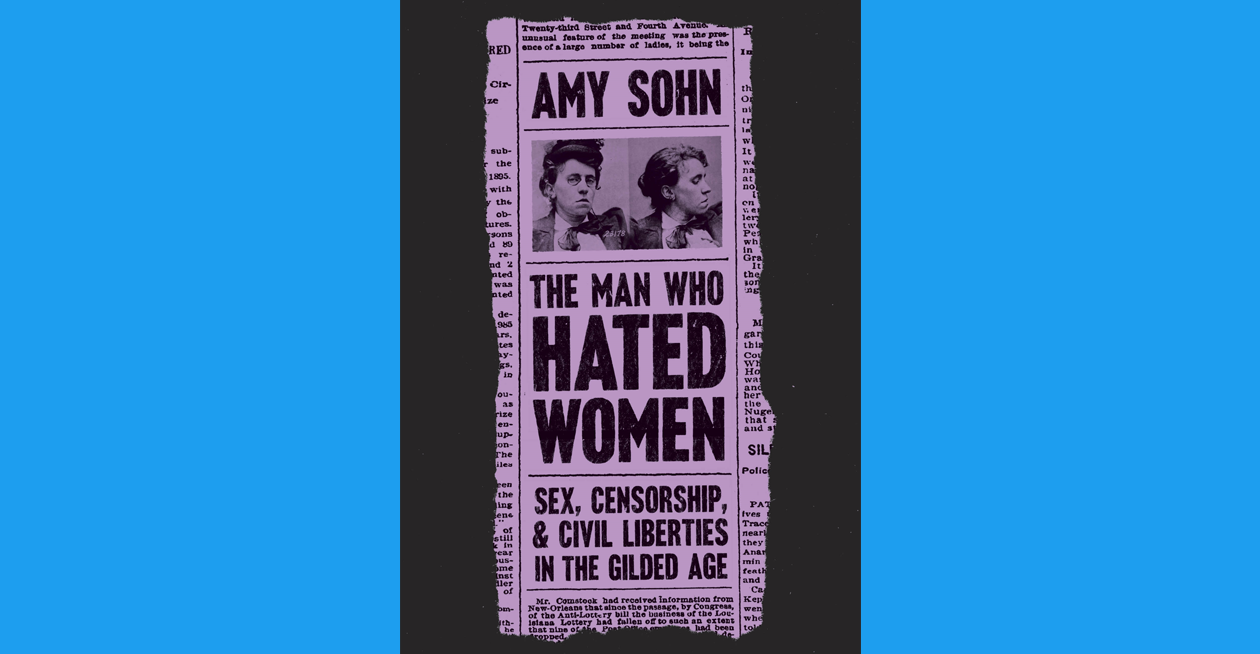 The New York Times–bestselling author Amy Sohn presents a narrative history of Anthony Comstock, anti-vice activist and U.S. Postal Inspector, and the remarkable women who opposed his war on women’s rights in the late 19 and early 20th centuries. Comstock was one of the most important men in the lives of nineteenth-century women: his eponymous law, passed in 1873, penalized the mailing of contraception and obscenity with long sentences and steep fines. Between the law’s passage and Comstock’s death in 1915, eight remarkable women were charged with violating state and federal Comstock laws and, of course, many of them were Villagers. Amy Sohn will bring these stories to life, including the first woman presidential candidate, Victoria C. Woodhull; birth control activist Margaret Sanger; the anarchist Emma Goldman, and more. Risking imprisonment and death, these women redefined birth control access as a civil liberty. Without them, there would be no Pill, no Planned Parenthood, and no Roe v. Wade.

Amy Sohn is the New York Times-bestselling author of twelve books, including the novels Prospect Park West, Motherland, and The Actress.  Her books have been published in eleven languages and on five continents. In 1995 Amy graduated from Brown University. She has written weekly columns for the downtown weekly New York Press and the New York Post, and was a contributing editor at New York magazine for six years. As a freelance journalist she has written for the New York Times, The New York Times Book Review, Slate, Details, Harper’s Bazaar, Elle, Men’s Journal, Playboy, and many others. Amy is also a screenplay and television writer, including pilots for HBO, ABC, and Fox.

Co-hosted by the Merchant’s House Museum.