Growing Up Bank Street: A Greenwich Village Memoir is Donna Florio’s fierce love letter to a quintessential Greenwich Village street and its incredible inhabitants. The only child of an opera director and a Metropolitan Opera soprano, Florio lived among the varied brownstones and apartments of Bank Street, which were from the 1950s through the 1970s her childhood playground. The street’s residents are still her Village kin today. Neighbors ran the gamut from painters, social activists, writers, longshoremen, actors, postmen, and trust fund bohemians, to Bella Abzug, John Lennon and Yoko Ono, Merce Cunningham, Charles Kuralt, and Marion Tanner – the irrepressible model for Auntie Mame, who babysat Donna as a child. The stories from Donna’s book are so unique and yet universal in their reach. The lessons she has gleaned over the years about how to be free, how to be a neighbor, and how the Village has transformed, are incredible, delightful, and wild.

Donna Florio is a lifelong resident of Bank Street in Greenwich Village. Raised by free-spirited theater parents and famously eccentric neighbors who taught her to “never wonder about life from the outside. Jump in!” Donna has, over the years, followed her heart as an opera singer, a network TV producer, a Wall Street executive, and an educator in SE Asia and Africa. She has kayaked and backpacked around the world. Growing Up Bank Street: A Greenwich Village Memoir is her first book. 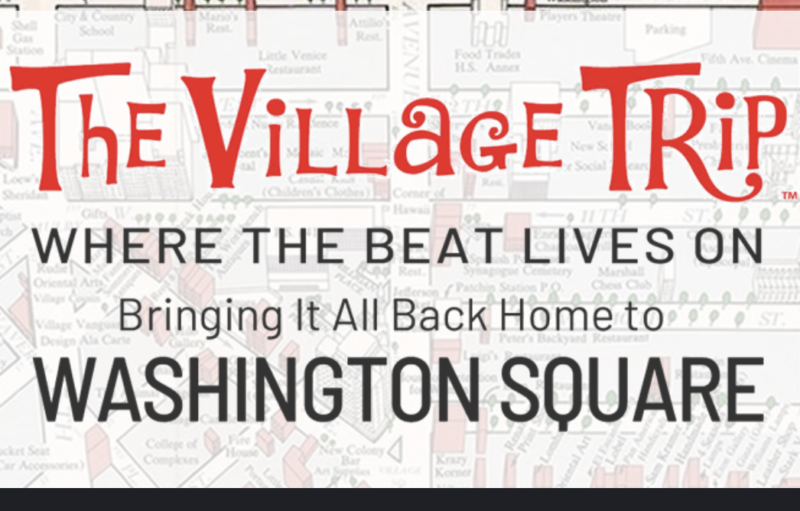