Book Talk: The North Atlantic Cities and the Row House as Fulcrum 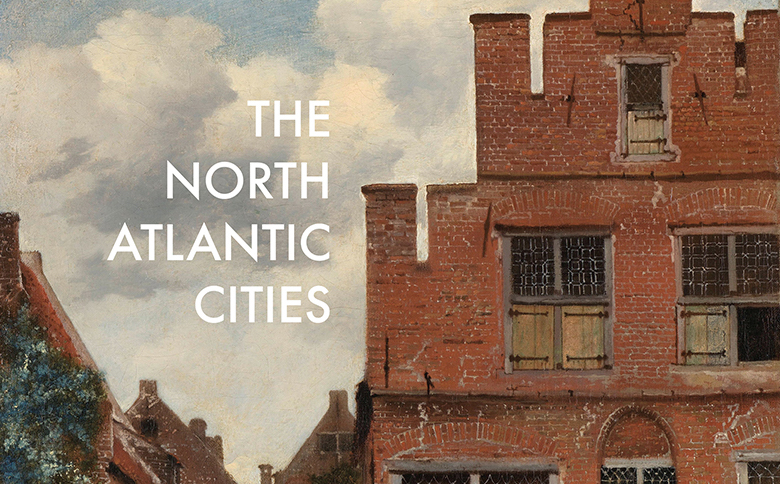 The North Atlantic Cities by Charles B. Duff, which is available for the first time in the United States, is a book about urban development and urban life masquerading as a book about architecture. Hear its story of four hundred years of architecture and urban development in cities like New York, Boston, Washington D.C., Philadelphia, and Baltimore, to name a few. It all starts with the row house, which could very well be the key to understanding why many of the world’s great cities look and function as they do. From the 1600s to today, it is the antidote to suburban sprawl, urban decay, and the worst of global climate change.

Charles B. Duff is a planner, teacher, developer, and historian. In a career of more than 35 years, he has built or rebuilt more than 300 buildings and led the revival of some of Baltimore’s most successful neighborhoods. He has been President of Jubilee Baltimore and President of the Baltimore Architecture Foundation. A graduate of Amherst College and Harvard University, he lectures and has been published widely and has taught at Johns Hopkins University.