Caffé Cino – Off-Off Broadway and On the National Register

Caffé Cino – Off-Off Broadway and On the National Register

Ahead of the first anniversary of Caffé Cino’s listing on the National Register of Historic Places, join Caffé Cino historian and veteran Magie Dominic, as well as Amanda Davis, Project Manager at the NYC LGBT Historic Sites Project and author of the National Register nomination, to celebrate and learn about this groundbreaking, pre-Stonewall café theater.
Caffé Cino, located at 31 Cornelia Street from 1958 to 1968, was the creation of Joe Cino, an openly gay Italian-American producer who is credited with starting the “Off-Off-Broadway” theater movement. Caffe Cino was the first important venue to regularly stage Off-Off-Broadway productions, was critical in the development of gay theater, and served as a place of support for gay playwrights during a time when depicting LGBT experiences on stage was illegal. 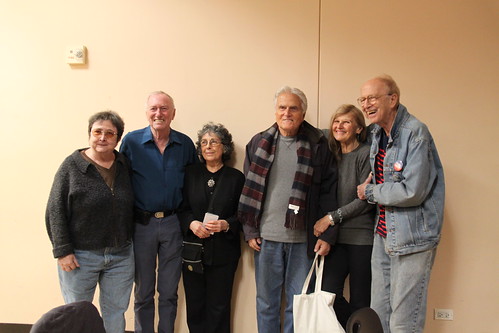