Capturing Downtown and Beyond: the Photography of Meredith Marciano 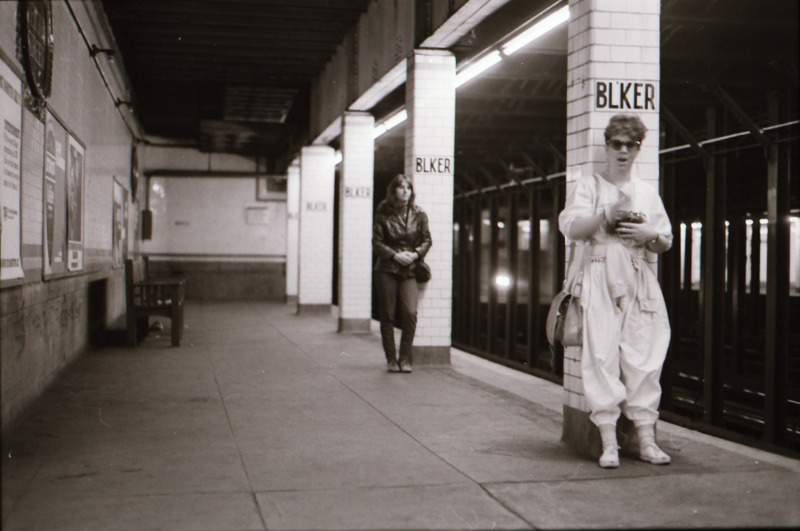 In the world photographer Meredith Marciano captured on film, the Twin Towers juxtapose with a graffitied Washington Square Park Arch; vintage signs in the East Village, ghost lettering in SoHo, and forgotten Mom & Pop stores across the city abound. Join us for this special presentation and talk with Meredith, where she’ll discuss her art-making process and 30+ years roaming the streets of downtown and New York to find the perfect shot.

Meredith Marciano has had a casting company in NYC since 1986 and is also an avid photographer. Trained in film at USC, she worked as an industry location scout in her native Boston, before settling in the East Village in 1984, where she has resided since. With a strong eye for pop culture, ephemera, and architecture, Marciano has created indelible images of the five boroughs and beyond. A collection of Marciano’s photographs, many of which capture sites and storefronts since sold, altered, or razed, can be found in our Historic Image Archive. Further historic photos from Boston and Los Angeles are available on Flickr, and more recent analog work can be found on Lomography.

Presented in partnership with The Village Trip.