Celebrating 150 Years of Emery Roth, Architect of Our City 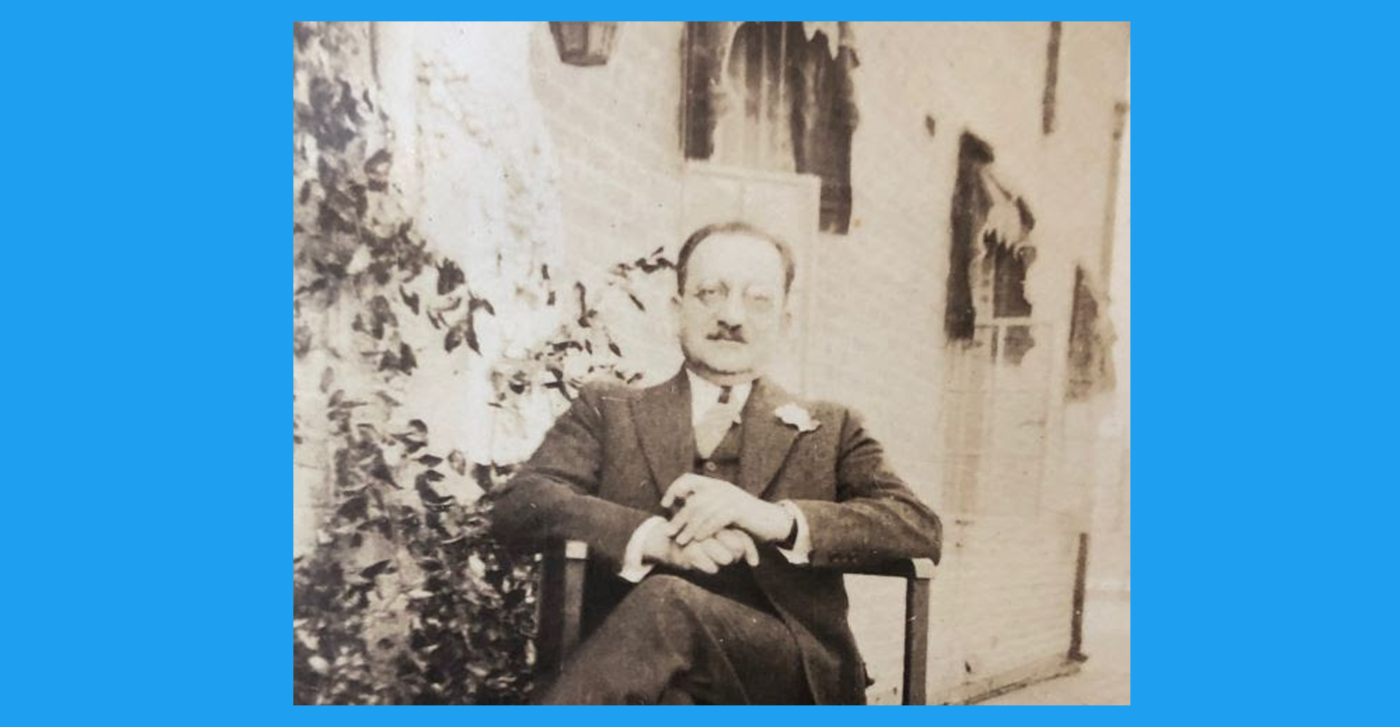 Emery Roth, born in 1871, was an architect and Hungarian-Jewish immigrant to New York. Roth designed many of the New York City hotels and apartment buildings that defined the 1920s and 1930s, incorporating Beaux-Arts and Art Deco details to create the decorative streetscapes we know and love, from The Shenandoah in Sheridan Square to the San Remo on Central Park West to Park Avenue’s Ritz Tower. Specializing in luxury apartment buildings, the advent of steel-frame construction facilitated Roth’s designs, which have been called “flamboyant and adventurous” to new heights. Join us for a panel discussion about Roth’s architecture, work, life, archive, and legacy.

Shelley Hayreh joined Avery Architectural & Fine Arts Library, Columbia University in 2010. In her role as Archivist in the Department of Drawings and Archives, she oversees the physical and intellectual management of over two million drawings, photographs, letters, and manuscripts related to architecture. During her time at Avery, Shelley has served as a key organizer and principle cataloguer of the Frank Lloyd Wright Foundation Archives, which was jointly acquired by Avery Library and the Museum of Modern Art in 2012.  She also is responsible for the hiring, training and supervising of graduate processing interns for the department.

Richard Roth Jr. practiced architecture from the early 1960s through the 1990s as part of the third generation of the family firm Emery Roth & Sons. Rising to chief architect, Richard led the designs for many major high-rises in the booming post-war development of Manhattan, including 55 Water Street and the Palace Hotel, and as the architect of record for the World Trade Center and the Pan Am (Met Life) Building.

Emery Roth II studied both design and language arts at Carnegie-Mellon University, simultaneously earning degrees in architecture and literature. After 40 years living and teaching in Connecticut’s “Northwest Hills,” he became fascinated with the old mill towns of the Naugatuck Valley and their history, and he began photographing the men at their work, traveling back in time, and learning how it all came to be. Roth is a family archivist and is working on digitizing his father’s letters, touching on WWII, the future of Roth & Sons, and more.

Co-hosted by Friends of the Upper East Side, Landmark West!, and the Historic Districts Council.