Defiance in the Village: The History of the Hess Triangle with historian James Nevius 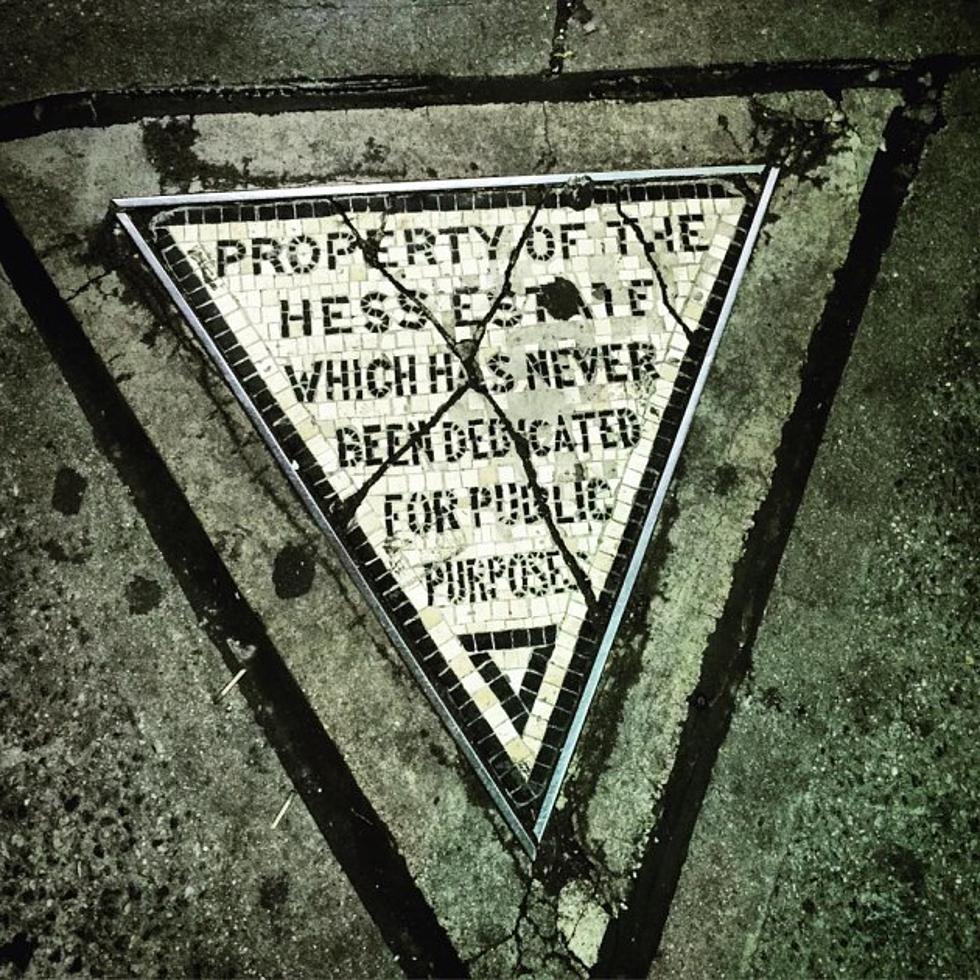 One hundred years ago this summer, on July 27, 1922, a small mosaic triangle was unveiled at the corner of Seventh Ave South and Christopher Street. The message, still visible today, reads: “Property of the Hess Estate, which has never been dedicated for public purpose.” So small most passersby miss it entirely, the plaque stands as a defiant reminder of the feud between the Hess family and the City of New York, and is a great jumping off point for looking at how the West Village was transformed between the 1870s and the 1920s by the coming of the “El,” the IRT subway expansion, prohibition, and more.

James Nevius (he/him/his): Historian James Nevius will unravel the secrets behind the Hess Triangle in this free Zoom presentation. Nevius is the author of a number of books about New York City, including Inside the Apple: A Streetwise History of New York City and Footprints in New York: Tracing the Lives of Four Centuries of New Yorkers, both co-written with his wife, Michelle. He is a frequent guest lecturer at Village Preservation.