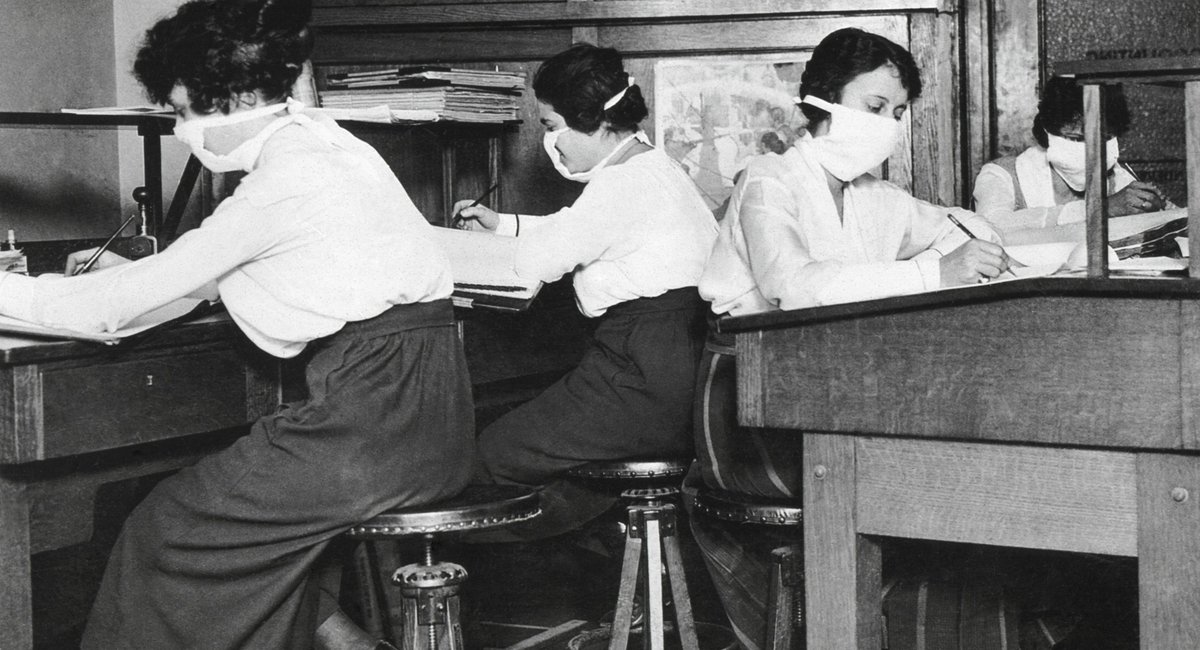 “The growth of Greenwich Village and its development… was due in no small part to a series of epidemics in the city proper,” scholar Edmund Delaney wrote. Smallpox, diphtheria, yellow fever, and polio are some of those epidemics, which scholars and science historians Evelynn M. Hammonds and Naomi Rogers will discuss through the lens of the Village, exploring historic conceptions of health and disease in relation to place, culture, and community.

Evelynn M. Hammonds is chair of the History of Science department at Harvard University. In her research, she focuses on the intersections of scientific, medical, and socio-political concepts of race in the United States. She is the author of Childhood’s Deadly Scourge: The Campaign to Control Diptheria in New York City, 1880-1930 and is currently working on a book entitled The Logic of Difference: A History of Race in Science and Medicine in the United States.

Naomi Rogers is a Professor of History of Medicine at Yale University. Her historical interests include gender and health, disease and public health, and alternative medicine. She is the author of Dirt and Disease: Polio Before FDR and Polio Wars: Sister Kenny and the Golden Age of American Medicine. Her current project, under contract with Oxford University Press, examines critics of medical orthodoxy since 1945.