Fighting Dark: A Talk Presented by the Black Gotham Experience 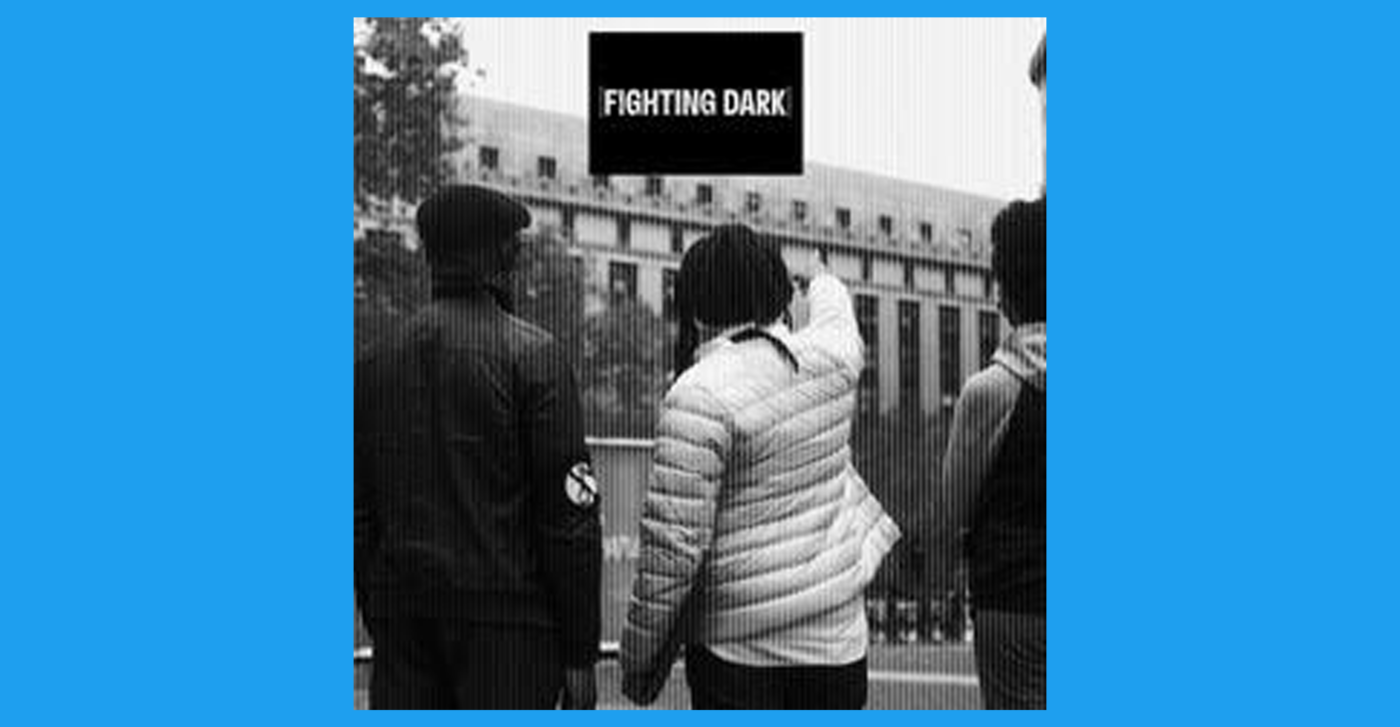 Kamau Ware of Black Gotham Experience created a talk titled Fighting Dark in dialogue with the investigation of the legacy of racial violence in the United States for the exhibition Howardena Pindell: Rope/Fire/Water. The lecture focuses on Manhattan and Brooklyn’s 19th-century racial history and connects to Pindell’s investigation of touch points in that same, long history. Tracing back 100 years from the May 1963 Children’s Crusade in Birmingham, Alabama, explored by Pindell in the exhibition’s film, Ware’s tours draw a line between that moment in the Civil Rights Movement and New York City’s 1863 race riots here in Greenwich Village. These riots have often been explained as a consequence of the Civil War draft, an alibi that obscures the racial violence that white New Yorkers directed at their Black neighbors during the unrest.
Within this historiography, Fighting Dark speaks to a dark side of American history as well as the dark-skinned people who have been impacted by it, especially the Black New Yorkers who fled in the dark of night during the 1863 riots and those who enlisted in the Union Army during the Civil War in what was called the “Colored Troops 20th Infantry” from New York City. The talk ultimately provides a platform to draw out lessons on how Black people find resilience in the face of racial violence. Register now to join Black Gotham Experience’s Fighting Dark virtual tour and discussion.

Black Gotham Experience (BGX) is a creative intervention that elevates the impact of the African Diaspora. They establish space to revisit untold and suppressed stories through a practice that invites people to walk, talk, and reimagine the past to expand public consciousness. They operate with the knowledge that history is not an unbiased collection of records but a cycle of events that we participate in collectively. They consider themselves creatives building intentional experiences at the intersection of aesthetics and scholarship to learn, heal, and remember together.

Kamau Ware is an award-winning visual artist and storyteller based in New York City. Kamau creates new narratives about the African Diaspora’s history through photography, films, exhibitions and events. In 2010, he founded the Black Gotham Experience (BGX), which utilizes art and walking tours to illustrate the impact of the African Diaspora in New York City. The Black Gotham Experience has been in residence in the Seaport District of Lower Manhattan since 2017, serving as a gallery, event space, and visitor’s center for walking tours. In 2021, Kamau led a successful movement to have July 13th officially recognized by the Borough of Manhattan and the 27th District of New York State as “Black Vision Day”.